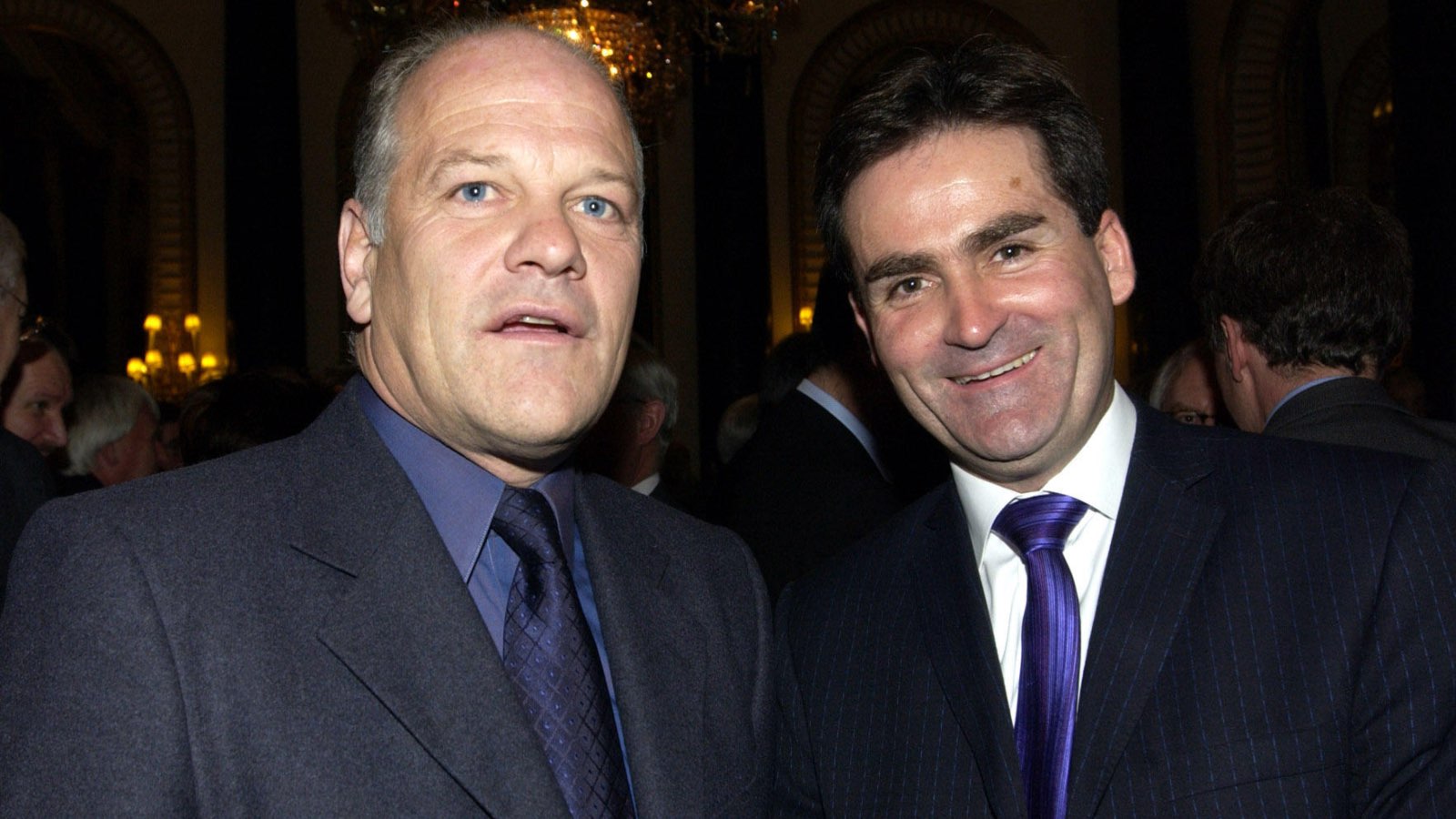 Richard Keys and Andy Gray have opened up on being sacked by Sky Sports and the “forest fire” that followed sexist comments they made about assistant referee Sian Massey-Ellis.

The broadcast duo questioned whether Massey-Ellis knew the offside law in January 2011 privately in the Sky Sports studio, but the audio was later leaked.

Gray questioned: “Can you believe that? A female linesman?”

Keys then said someone should go into the stadium to teach Massey-Ellis the offside rule.

Asked if he regretted his comments, Keys told Morgan on TalkTV: “Of course, yes. I questioned whether a young lady from Coventry, my hometown, would know the offside law as she made her debut. A female linesman.

“I, on air, because I wasn’t sure who her father was, as we went to kick-off said – ‘and we also have a female assistant, good luck to her, I don’t know I may have gone to school with her dad, she’s from my manor. All the very best to her.’

“She made a number of errors first half that I was insistent we didn’t show. Nor did we. She got one absolutely spot on, the goal that was scored against Liverpool. When I spoke to her the following day, she was great. She said, ‘Hey come on!’ Of course [I rang her to apologise]. She more than accepted it and said, ‘I expected this last week, it’s just a bit of fun, come on Keys.’

“I’d never really come across the word banter. She said: ‘Oh come on it’s just banter.’ That I suppose stuck in my mind. I said, ‘No, no, Sian this is really serious now. It’s got a life of its own. I have to make this an official apology on behalf of myself and Andy.’

“She said: ‘Oh by the way a couple of things first half that you didn’t show, thanks for that!’ We’re not in that business! In isolation, my questioning whether she knew the offside law was unacceptable.”

At the time, Keys apologised but defended his words as ‘banter’. He added: “I hate the word banter. I’d never used it. But Sian said it to me and I suppose that was in my head.

“At the time when you’re on the defensive, cause you can’t get your head round what’s going on. It’s an extraordinary place to be. You [Morgan] have set the dogs on many in a different role and you’ve been on the receiving end. It’s a terrible place to be.”

Asked whether in hindsight he would have done things differently after his sacking, Keys replied: “Yes. I would’ve accepted quicker that what people were saying to me was accurate and I would’ve understood sooner that what happened shouldn’t have done. You’re not in that place.

“I’ve said many times to friends, given the same circumstances, of course I would’ve done things differently. You have to factor in mental health, which people are too quick to dismiss, less so now. For the first time in my life I found myself in a very difficult place and I couldn’t get my head round it. It didn’t seem that significant to start the forest fire that was engulfing us.”

Gray then admitted he had suicidal thoughts after leaving Sky.

He told Morgan: “I’ve had a wonderful life – fortunate, lucky. I played 17 years as a footballer, glorious.

“Then I went to work in the sport I love for a new broadcaster (Sky) that was about to revolutionise football in the way it did and had 20 years there.

“I suddenly found myself in a really dark place [after being sacked]. The house surrounded by people. I knew I had done something wrong, of course I did, but I couldn’t compute it. My head was gone. If I hadn’t had my wife, I don’t know what I’d have done. Rachel is amazing, wonderful.

“I was close to going down the garden where I used to have a pond with a little bottle and a few pills. I was gonna nip down, I was that bad one day. People who know me will think, ‘You’re kidding.’ But it was horrible. I couldn’t work it out.

“I knew I’d done wrong but for two weeks I couldn’t get out of the house, just surrounded by press and TV cameras and friends. Weird, really weird. But we’re through it now, I’m through it now. Yeah, Rachel and the kids [saved me], and pals, you know, friends. You learn who your friends are when something like that happens, I think we both did.”