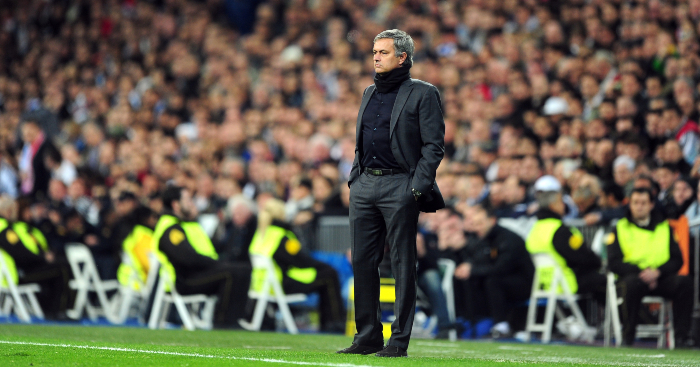 Sami Khedira says he would jump at the chance to make a “dream” move to the Premier League and would welcome the opportunity to work under Jose Mourinho or Carlo Ancelotti again.

The 33-year-old has dropped down the pecking order at Juventus and with his contract expiring next summer, is assessing his future options.

The midfielder has played in the Bundesliga, LaLiga and Serie A but admits he has always wanted to play in England.

“When I was a child it was always a big dream of mine to be a Premier League player,” he told Sky Germany.

“I am really happy and satisfied with my career until now but one thing is still missing because I always had this dream and it has never come true… to be a part of the Premier League.

Khedira spent three seasons under Mourinho during his time with Real Madrid and insisted he would love to work for the “champion” manager again.

He added: “Because of his personality. He is always direct, honest, clear in his mind and a great coach.

“Many people talk about him [being] too defensive but he is a winner, he is a champion. That is why he impressed me the most.

“I really enjoyed working with Jose Mourinho but there are many coaches who I would like to work with.

“I would never say no again to Jose Mourinho but it is not the only guy who I would say I would like to work with again.

“There are many coaches, even in the Premier League that I respect a lot.

“Ancelotti is doing a great job at the moment and is a great personality. He is one of the coaches who impressed me also.”