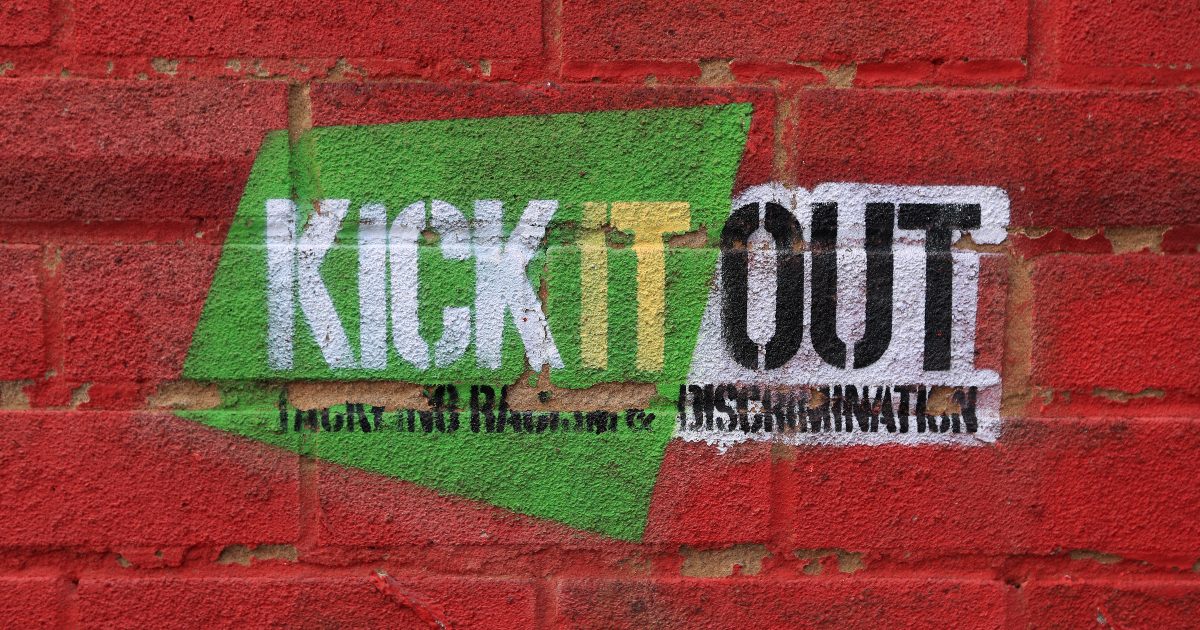 Kick It Out chief Tony Burnett has insisted that they would support a Premier League-wide social media boycott.

Swansea and Birmingham are involved in week-long boycotts of their official social channels in protest at what they see as a failure of the companies to effectively tackle abuse.

Premier League clubs are reported to be considering a boycott over a weekend before the end of the season, but it is understood the issue of a boycott covering all 20 clubs has not been raised centrally to the league itself.

On Tuesday, Preston said they had contacted police regarding “a small number of racist comments made on social media”. It is understood the posts were not directed at a player.

Kick It Out boss Tony Burnett says the current boycotts are a sign of the “absolute disgust” felt within football at the abuse, which he feels has got markedly worse since the English game’s authorities wrote to the chief executives of Facebook, Instagram and Twitter in February urging them to act.

He also said senior police officers had told him that the length of time it took for information to be passed on in online abuse cases was “ridiculous” at times.

He told the PA news agency: “We have had some words and some minimal examples of action (since the letter in February) but the bottom line is that we have got to judge the words by the outcomes – and the outcome that we are seeing at the minute is that this problem is getting worse not better.”

Tottenham forward Son Heung-min was targeted for abuse after his side’s Premier League match against Manchester United last weekend, with his club saying they were reviewing the most effective action to take in response.

The Cybersmile Foundation, a cyber-bullying charity which has taken over Liverpool captain Jordan Henderson’s social media accounts, said online racial hatred was “spiralling out of control”.

Burnett added: “I keep hearing stats from social media companies talking about how many posts they have taken down before they get to an individual – that’s irrelevant.

“Tell that to one of the young men or women at the weekend that have been on the receiving end of this.

“(Social media companies) use that as an excuse – ‘actually we’ve taken down six million posts’ – it’s meaningless because the posts that cause the offence and cause the hurt and cause the pain are the ones that get through.

“They’re still getting through in numbers which are just inexplicable so not enough is being done, and I’m sick of platitudes on this, we want to see action. We support football and our partners in football that are taking direct action. If that’s a boycott, fantastic, we’ll get absolutely behind you on it.”

The investigation was carried out by Pc Stuart Ward, the first dedicated hate crime officer within a football policing unit.

Burnett, who joined Kick It Out from the same force, said he was still hearing that investigations across the country into online abuse were facing unacceptable delays.

“We’re still having issues when it comes to social media organisations supporting the police to enforce prosecutions,” he said.

“The length of time it’s taking in some instances to get the information that the police need to force prosecutions is ridiculous.”

A statement from Preston said: “The club have been made aware of a small number of racist comments made on social media and these have now been referred to the police.

“We would like to remind supporters that if you come across any racist or discriminatory comments, these must be reported directly to the police rather than the football club.”

kick it out premier league