Kieran Tierney says he had "sleepless nights" choosing whether Arsenal were the right club for him. 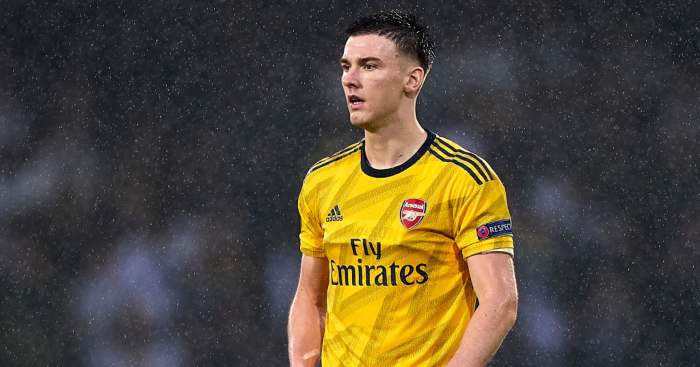 Kieran Tierney says he had “sleepless nights” choosing whether Arsenal were the right club for him and that it was a “hard decision” to leave Celtic.

Tierney has played just 11 times this season due to separate hip and shoulder injuries and Tierney admits it wasn’t the easiest decision to move to Arsenal.

“I had sleepless nights. It was a hard decision,” said Tierney (via the Metro).

“I knew how big Arsenal were. They are a massive club in a massive league. I’m coming down here and I’m playing in training against [Nicolas] Pepe, [Mesut] Ozil, [Alexandre] Lacazette and [Pierre-Emerick] Aubameyang every day. You’re playing against the world’s best players.

“It was obviously a great offer [from Arsenal], but I still had sleepless nights thinking ‘what’s the best thing to do here?’. It went on for ages.

“The first bid came in and I then signed on deadline day. At the same time, I was just coming back from my injury. I was like, ‘Don’t even focus on what’s going to happen, just work hard and get fit, everything happens for a reason’. Arsenal are a massive, massive club and when I came I realised that.”