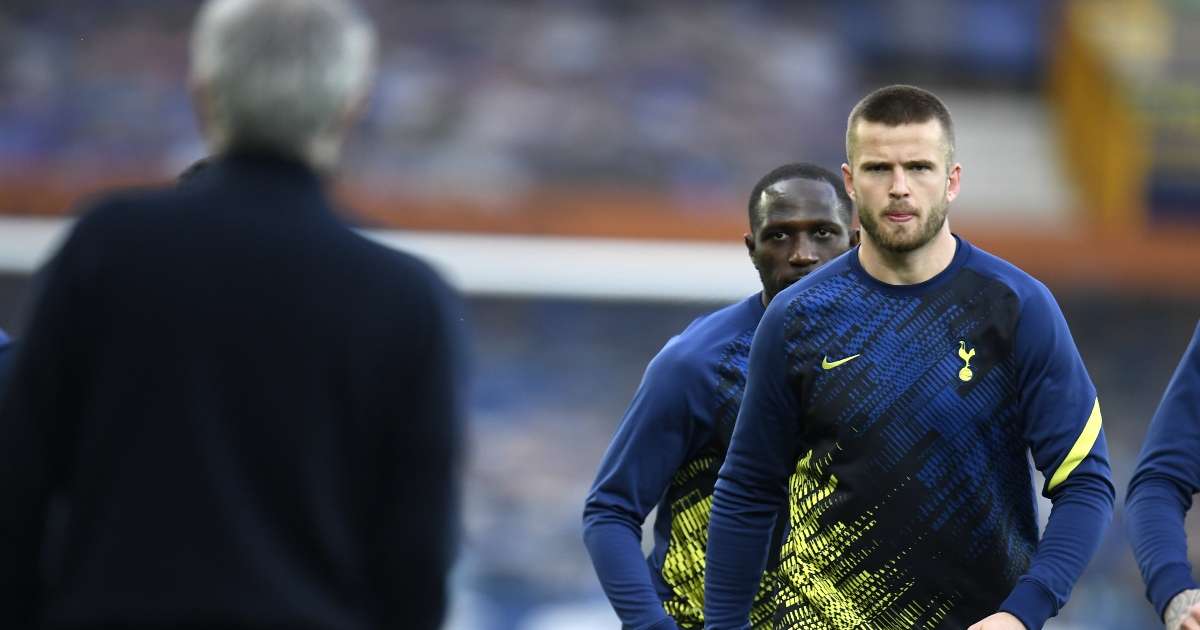 Dier, 27, has been a regular for Southgate since his appointment in 2016, and scored the winning penalty as England triumphed against Colombia in the 2018 World Cup.

The centre-back, converted from a holding midfielder, is seen as a model professional by Southgate, but has endured a difficult season with Spurs.

Under Jose Mourinho and then Ryan Mason, Spurs finished 7th, missing out on qualification for both the Champions League and Europa League. Mourinho would often bemoan the fragility of his defence, with the tendency to give away late goals playing a huge part in the team’s demise.

King, though, feels Dier’s leadership qualities at a tournament like this would have proved invaluable, and thought Southgate’s decision to omit Dier from the initial 33-man squad was harsh.

Speaking in his column for the Evening Standard, Spurs’ assistant coach said: “For me, the only real surprise from England’s Euro 2020 squad was Eric Dier being left out, at least of the provisional 33.

“Eric’s a leader, he enjoys responsibility and he has got the experience of previous tournaments. I know Gareth Southgate said it was his most difficult decision and, having worked with Eric this season at Tottenham, for the majority he was excellent, especially at the beginning.

“It was the first year he committed to playing just one position but I think the team’s dip in form played a part in him not making the squad. It doesn’t help when you don’t have a consistent partner and there are a lot of changes around the back four.”

Southgate, speaking after England released their 33-man squad, told the Evening Standard of Dier: “He is a man who I have tremendous respect for and he has been, as you’ve rightly identified, a key player in some of our biggest nights, some of our biggest moments.

“Unfortunately I just don’t think his season has been strong enough to be in the squad.”