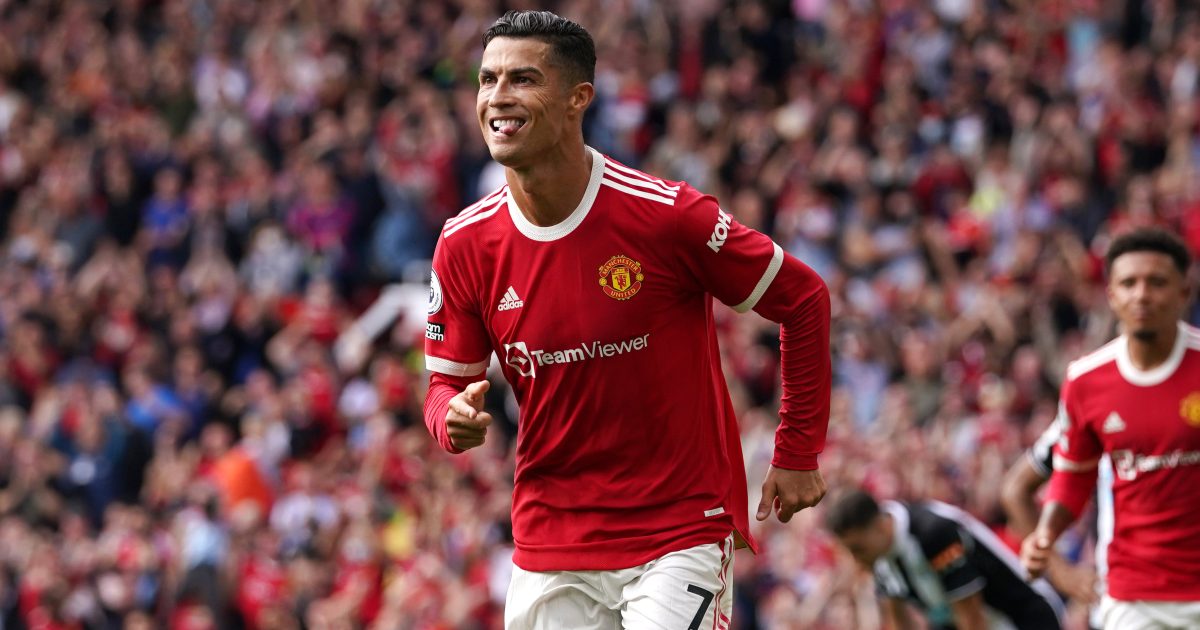 After their dramatic 2-1 win over West Ham at the weekend, Man United currently sit on 13 points and are leading the way this season in the Premier League alongside Chelsea and Liverpool.

Former Man United midfielder Kleberson, believes that Cristiano Ronaldo will be the player to separate the teams at the top and he makes United the title favourites.

“Manchester United are favourites for the title just because of the signing of Ronaldo”, Kleberson told Paddy Power. “Ronaldo can challenge for the Golden Boot this season. He’s never going to play football just for the money. He will push the squad to play better in training and in matches.”

Ronaldo’s impact on the United side has been obvious to see so far, with the Portuguese attacker having already scored four goals in his first three appearances.

“When he’s with the Portuguese national team, he pushes his teammates hard to win games to get to finals.

“To have players like Paul Pogba and Bruno Fernandes around him can really help them win titles. I cannot believe the team that Manchester United have now. It’s amazing! So many good players.”

Alongside Ronaldo, Kleberson also thinks that Paul Pogba will be crucial for United this season and tying him down to a new long-term contract should be a priority.

“Paul Pogba has made a good start to the season. The quality he has makes a huge impact on this United team, especially his passing quality, both short and long, and his ability to find the forwards.

“They should keep Pogba and offer him a new contract because now is the time for Manchester United to fight for titles.”

Pogba is currently leading the way in the Premier League for assists, with the Frenchman having already set up seven of United’s goals this season.

“The quality he has makes a huge impact on this United team, especially his passing quality, both short and long, and his ability to find the forwards.

“Cristiano Ronaldo needs a player like Pogba, who he knows can find him in space and he can get him in a one on one with the opponent.”

Pogba’s current contract at Old Trafford expiries at the end of the season and so the sooner they are able to come to an agreement on his future, the better.