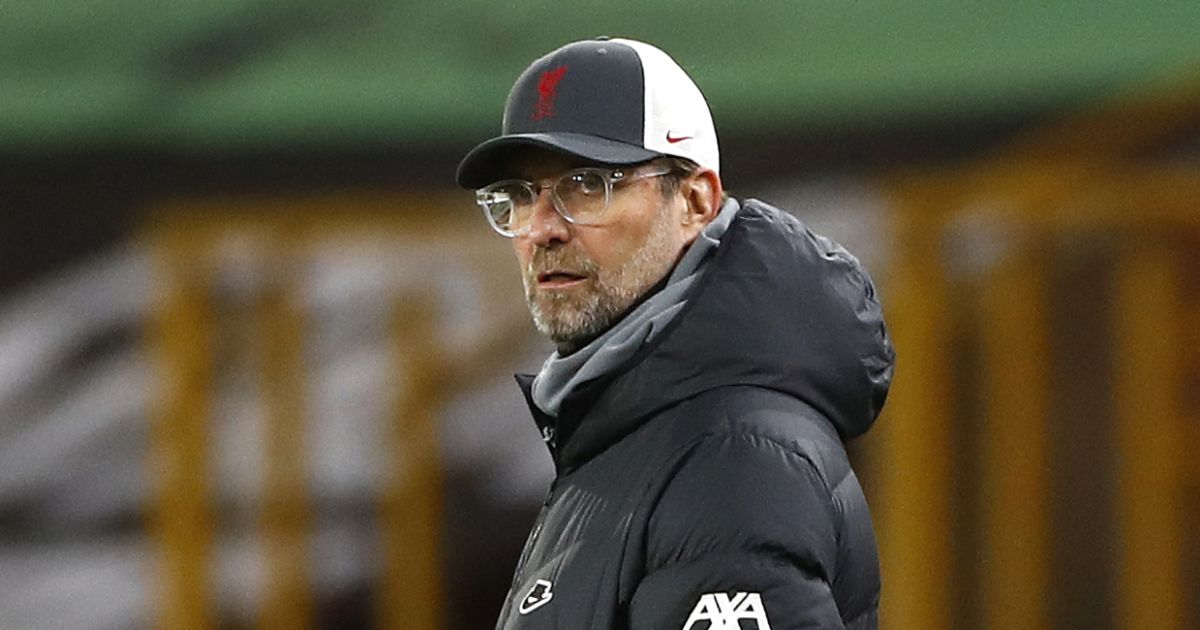 Jurgen Klopp is reportedly ‘absolutely convinced’ that Sander Berge would be the perfect addition for Liverpool.

The Reds have been linked with a move for the Norwegian for some time now, with Klopp said to be a huge fan of the midfielder.

The 23-year-old has struggled with injury in a tough season personally and for his club Sheffield United, who are destined to be relegated to the Championship.

But it appears Berge could remain in the Premier League having caught Klopp’s eye.

Voetbal24 claim the German boss is ‘absolutely convinced’ of Berge’s talent and believes he would be an ideal acquisition this summer.

The Reds will need reinforcements in midfield with Georginio Wijnaldum set to leave the club at the end of the season.

Berge was signed by the Blades for £22million last season and is unlikely to cost more than that given his current club’s imminent relegation.

The report does however claim that Liverpool will face competition for his signature, with Aston Villa credited with an interest, while Arsenal and Tottenham have also been linked in the past.

Barnes said: “Georginio Wijnaldum isn’t disagreeing with the club over money with his new contract, he’s looking for a longer-term deal. He’s now 30 years old so is thinking for himself and his family long-term.

“The contract disagreement isn’t anything personal between him and the club, it’s a player who is trying to look after his career and Liverpool will appreciate that, but if they aren’t willing to offer him a three or four-year deal, maybe another club in Europe will.

“When a player gets into his 30s, the club must think that he’s just above his prime, or in his prime but is about to leave his prime. If he demands a contract of a certain number of years, it means a club is paying a player a lot of money to not play that, when they could be spending their money on a 25-year-old, who may deserve that money.

“Liverpool might want him to stay, and he wants to stay at Liverpool, but the club must think about the future of the players and can’t offer a 30-year-old a four-year contract.”