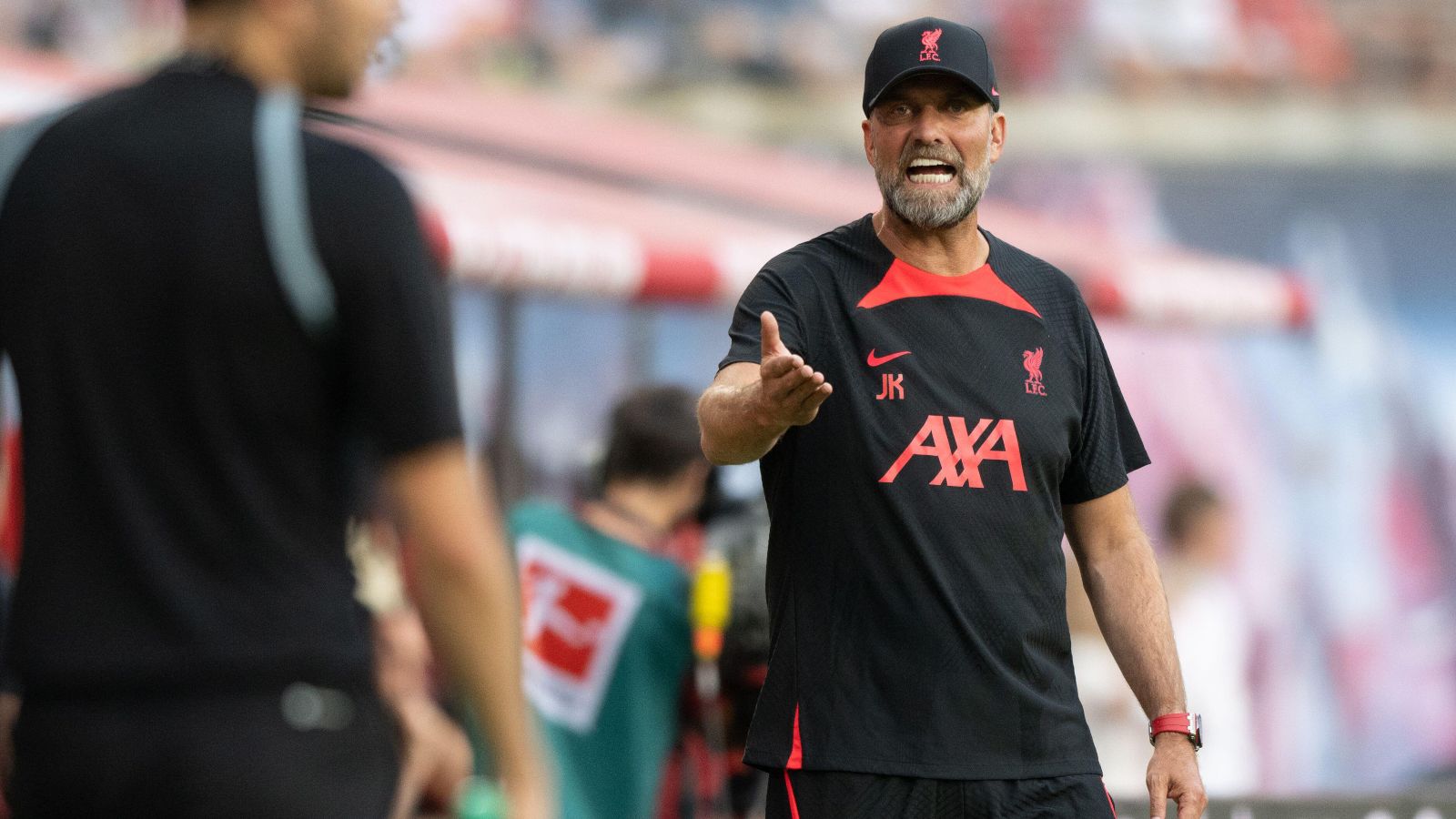 Liverpool boss Jurgen Klopp has admitted that he is “angry” about how the World Cup will impact the Premier League campaign.

The 2022 World Cup will be held in the winter this year to avoid the unbearable summer heat in Qatar with the Premier League and Championship being halted mid-season to allow it.

There have also been concerns about human rights violations in Qatar and the treatment of workers, who have been building stadiums for the global event.

And Liverpool boss Klopp is worried for the health and condition of the players who progress the furthest in the tournament with club fixtures starting again soon after.

Klopp told a press conference: “The problem is the players who play the World Cup and it’s just not okay but it was decided a long time ago for everybody says the right reasons and that’s it. If you go to the final, or reach the semi-final then you are quite busy and then the rest starts a week later.

“I was not angry at all before I came in but when we start talking about I get angry. My problem is as much as everyone knows it’s not right, nobody talks often enough about it so it will be changed. Something has to change.

“We should talk about it properly and say FIFA, UEFA, Premier League, FA, stop, start talking to each other. The most important part of the game is the players. Everyone has their own interest and that doesn’t make it easier and this World Cup happens in the wrong moment for the wrong reason but everything is fine.”

Diogo Jota committed his future to Liverpool until the summer of 2027 earlier this week and Klopp can’t wait to get the Portugal international back on the pitch.

Klopp added: “I will be very excited when I have him back in my squad. He’s a top player, great commitment for the club. He’s not even close to his limit, so much more to come. He’s a very smart person and player.

“He has delivered already, can improve a lot and I’m really excited about that. It’s a win win situation. It’s good having him around because he is quite a good character and he knows what to do to be successful in different areas.”

As well as the signings of Darwin Nunez and Calvin Ramsay this summer, Liverpool also added Fabio Carvalho from Championship champions Fulham and Klopp is expecting him to make a big impact this season.

Klopp continued: “Fabio Carvalho is a massive talent, really great kid, really happy to have him. He’s very important for us because we count on this age group now, not waiting until they are 22, 23 and then we us them. He is ready like Harvey [Elliott] is ready. He will be a really important player for us.”