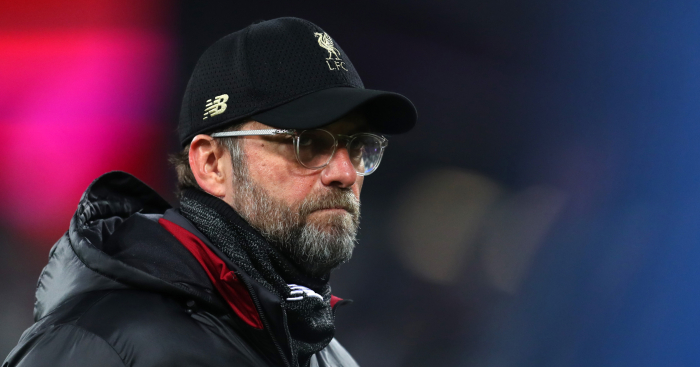 The table-topping Reds were aiming to restore their five-point advantage over second-placed Manchester City but had to settle for a 1-1 draw after Michail Antonio quickly cancelled out Sadio Mane’s controversial 22nd-minute opener.

Manuel Pellegrini’s impressive hosts had a number of chances for a winner, with Hammers captain Mark Noble claiming in a post-match interview with Sky Sports that they had the visitors’ “anxiety” was palpable.

But manager Klopp, who accepted James Milner was offside before setting up Mane’s goal, disagreed, saying West Ham “would be in another situation” if they could “scare” teams so easily.

“I wish for all West Ham fans that Mark Noble and his team would scare more teams and not only us tonight because then they would be in another situation,” said the German.

“I don’t know him really well so I don’t know why he speaks about us after a game like that.

“They defended well, that’s true. They didn’t scare us, it’s a normal away game. We’ve won away games when we’ve played worse than tonight and nobody spoke about it afterwards.