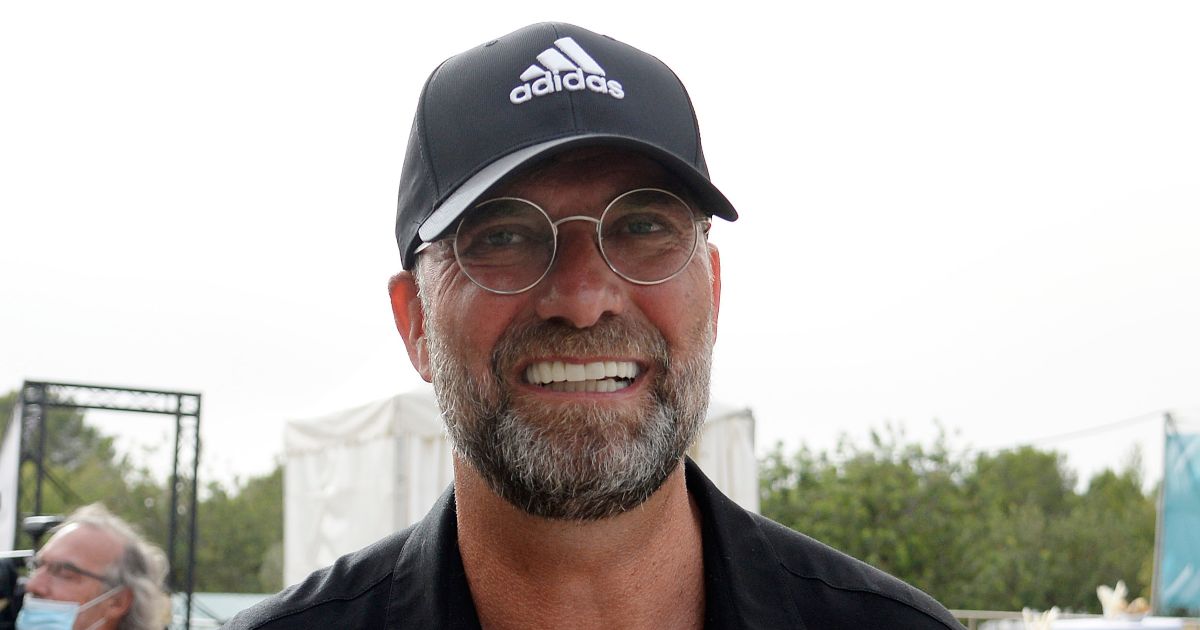 Jurgen Klopp has praised Harvey Elliott and Alex Oxlade-Chamberlain for their performances in new positions for Liverpool on Tuesday.

On the two friendlies, Klopp added: “It was a workout and it was good. Physically it was all that we wanted to see, we had to do it and it was an important test for that. From a football point of view, obviously a lot of space for improvement; I saw a lot of wild pressing.

“We wanted a wild press, we had a little competition between the two teams to see who wins the ball back more and how many counter-presses we have. We’ll have to think about the prize that the team will win!

“First game was obviously a very young team, Innsbruck did well and were obviously in a better moment than we are because they start next week with the league and we started last week with pre-season, so it’s different.

“But the kids did well in all the situations, they lost a little bit of organisation here and there, that’s how it is. The second game was a tough test, Stuttgart are a really good team. We started really well and then conceded a goal. Then we came more and more in the game again and scored a really nice goal.

“I’m really happy about it, it’s all good. I saw what I expected to see, actually – it would be strange if I was standing here and saying, ‘My god, I didn’t know we can play this kind of football’ but I am fine with it and now we keep working.”