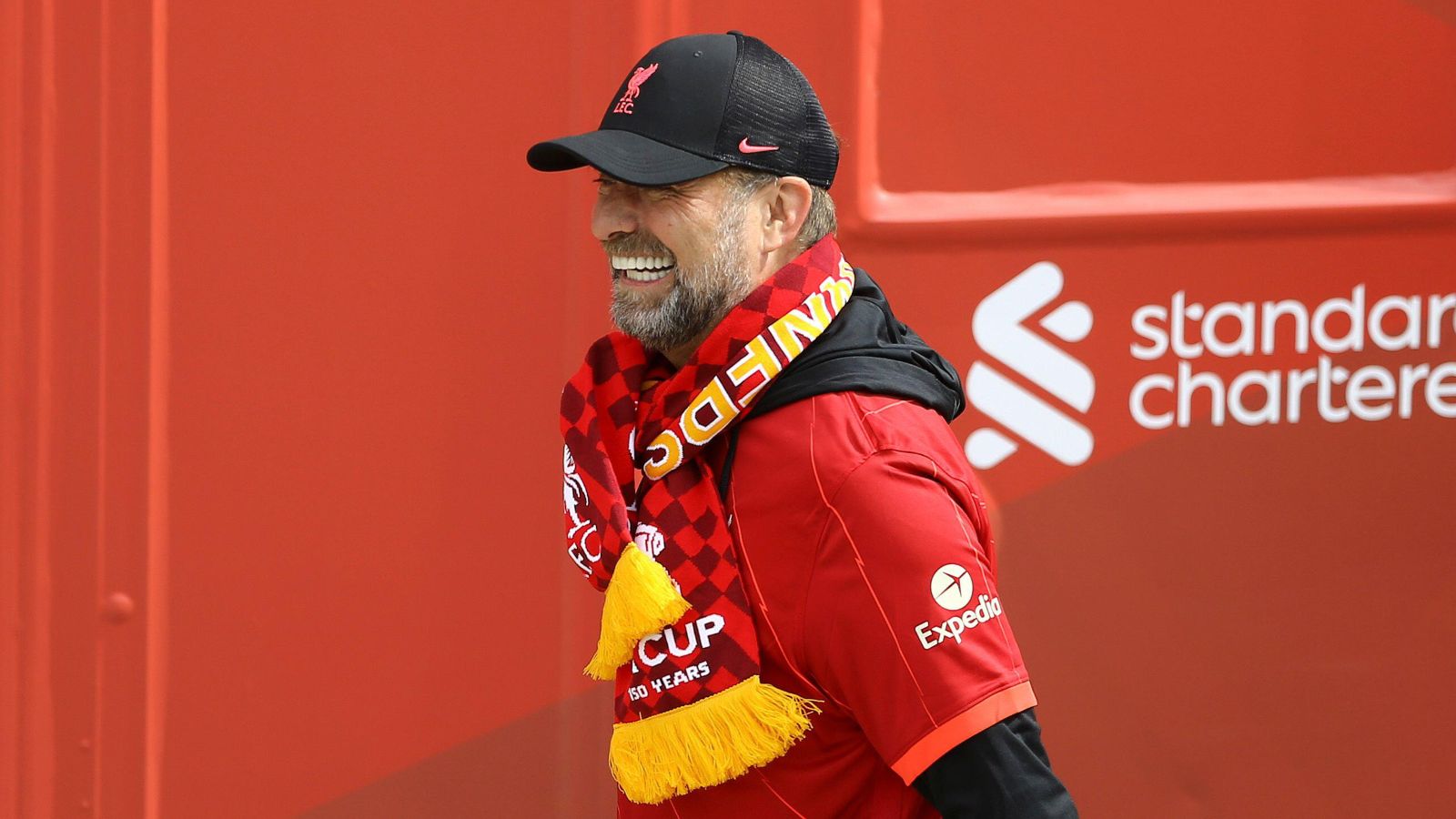 Glen Johnson has argued that a move to Liverpool from Chelsea for Timo Werner would be great for the forward as Jurgen Klopp could get the best out of him.

Werner previously had a stellar spell in Germany with RB Leipzig between 2016 and 2020.

The attacker netted 95 goals in 159 appearances across all competitions. This included 34 goals in 47 outings during the 2019/20 campaign.

Liverpool were linked with him following that season but he ended up joining Chelsea for around £47.5m.

The Germany international has not been able to thrive in the Premier League over the past two years. He has only netted ten goals in 56 league appearances.

Johnson had spells at Chelsea and Liverpool during his playing career. He thinks Klopp would help Werner to regain his confidence:

“He’s got a lot to offer. Just at Chelsea, from day one, he’s looked super, super low on confidence,” Johnson told bettingodds.com (via The Express).

“Maybe someone like Klopp would make him smile and enjoy his football. If that was the case then I think he’s got a lot to offer and the way that Liverpool play then he’s going to get a lot of goalscoring opportunities, he’s going to be fast on the break, so, yeah, it wouldn’t surprise me.

“I think a lot of people will be shocked but I don’t think it would actually surprise me. If Klopp can get him happy and smiling and confident then you’re going to have a good player on your hands.”

Elsewhere, Liverpool are reportedly among a host of top European clubs at home and abroad interested in Aston Villa star Carney Chukwuemeka.

Villa want to keep the teenager, who has just one year left on his current deal, but have been struggling to persuade him to sign an extension with several offers rejected.

The midfielder – who’s valued at £5.4m by Transfermarkt – has previously been linked with Manchester City, Liverpool and Manchester United, who remain interested, according to 90min, and have been joined in the race by Newcastle and Arsenal.

But Villa are also wary of significant interest from overseas.

Borussia Dortmund were keen back in March, convinced the midfielder could be the next Jude Bellingham, and they’re joined by German rivals Bayern Munich, as well as Atletico Madrid and Juventus, among the foreign giants keeping tabs.