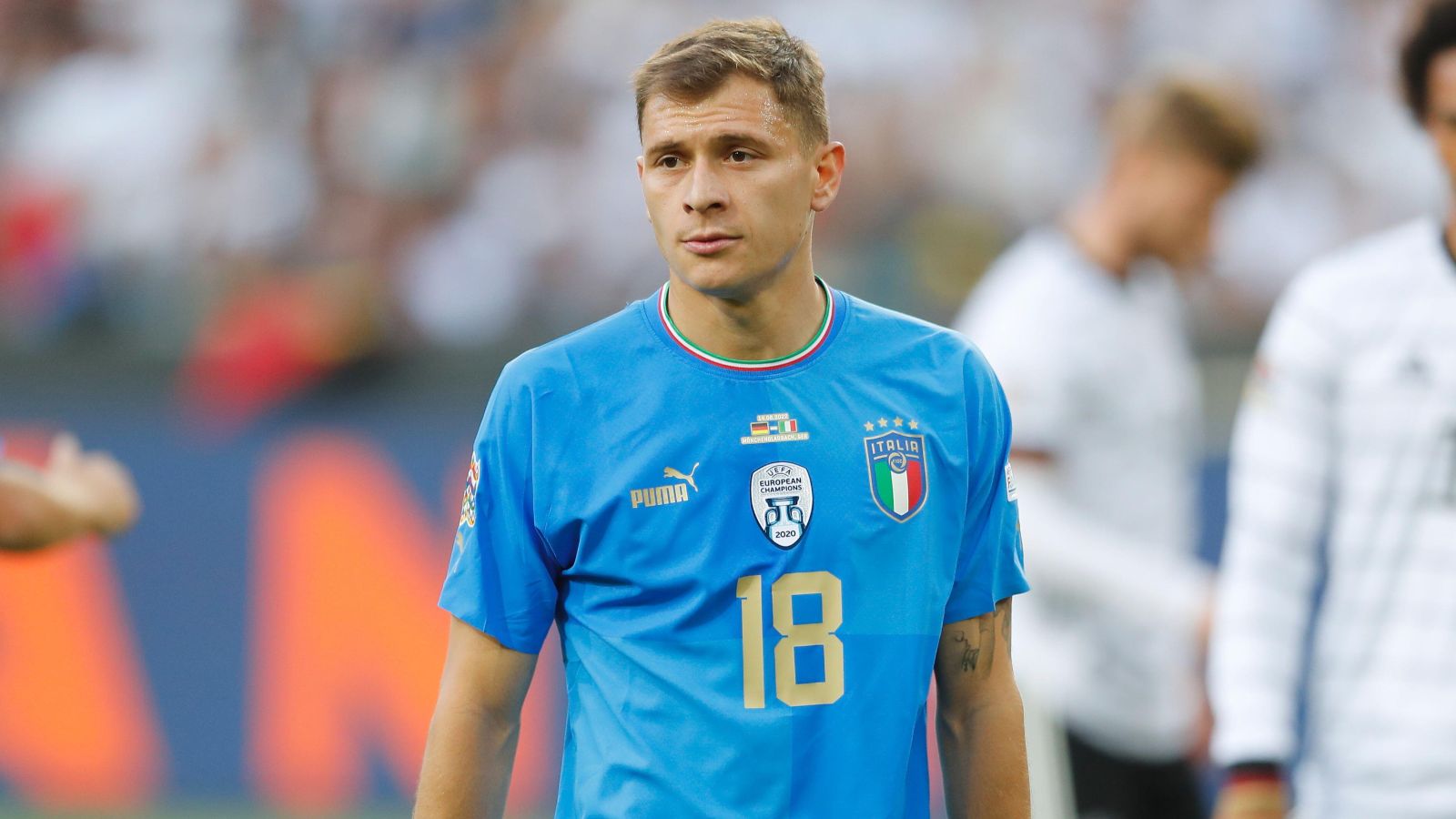 According to reports, Jurgen Klopp has been ‘bewitched’ by Inter Milan star Nicolo Barella and he wants Liverpool to sign him ‘at all costs’.

Barella has been a key player for Inter Milan over the past three years. The centre-midfielder has played 135 times for them across all competitions.

The 25-year-old was a reliable creator of goals last term as he grabbed 13 assists in Serie A.

Calciomercatoweb are reporting that ‘Liverpool’s interest in Barella does not stop’. It is said that Klopp has been ‘bewitched’ by the midfielder and he ‘would like to work with him at all costs’.

Barella still has four years remaining on his contract and Inter value him at €90m.

This fee is ‘deemed to be excessive’ by Liverpool. To help to facilitate the move, the Reds would be willing to offer Naby Keita to Inter to reduce their ‘requests’.

Julian Ward and his recruitment team at Liverpool were reportedly ‘impressed’ by Benfica winger Rafa Silva but won’t be signing him for one key reason.

Mo Salah has one year left on his contract at Anfield with the Egypt international promising to be at the club next season despite speculation surrounding his future.

Liverpool and Salah have so far failed to agree a new contract, with the forward repeating his desire to stay at Anfield if the Reds give him what he wants.

With Bayern Munich-bound Sadio Mane to leave this summer, the Reds have already spent big on Benfica forward Darwin Nunez in an effort to improve their side for next campaign, while Real Madrid attacker Marco Asensio continues to be linked.

And Liverpool have their eye out for any potential players who could replace Salah if contract talks aren’t successful over the next year with Nunez’s former team-mate Silva on their radar.

A report in The Athletic claims:

‘Ward’s watchers were also impressed by Benfica’s Rafa Silva in the process of their research on Nunez and had the right-sided attacker been a few years younger, then maybe Mohamed Salah’s future would have become a little clearer.

‘Instead, the Portugal international — who turned 29 in May — remains in Lisbon and Salah will form part of a Liverpool forward line next season, which will pose new questions for rivals because of a redesign.’