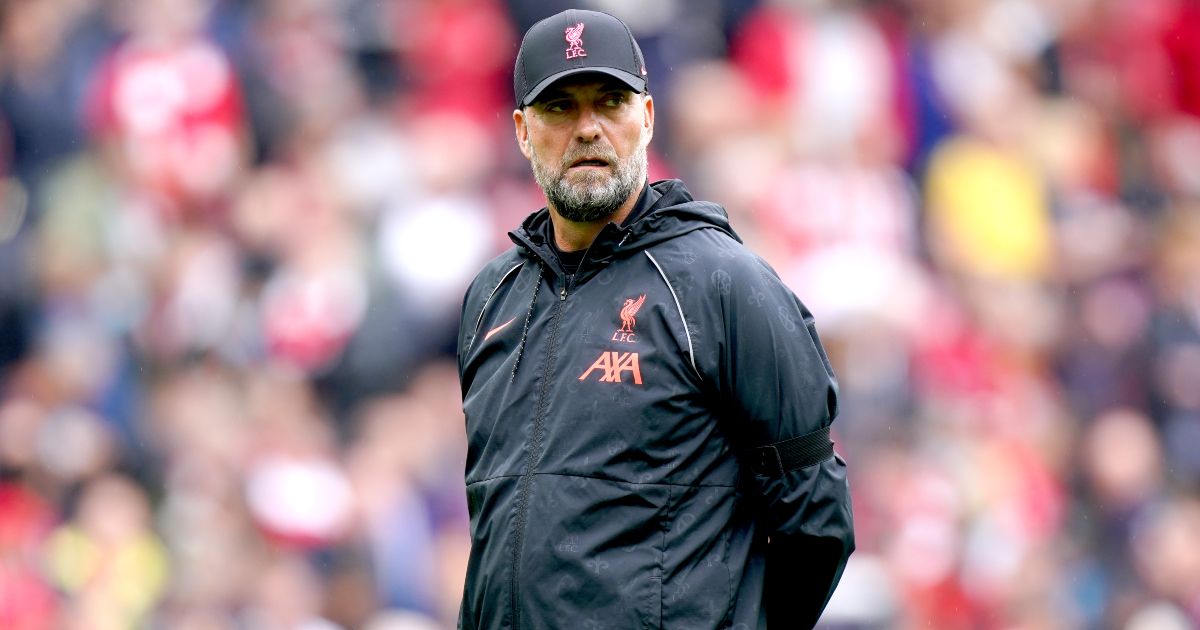 Jurgen Klopp says the only people “who get punished are the players and the clubs” after three Liverpool stars were banned from playing Leeds United.

Alisson, Roberto Firmino and Fabinho are all currently ineligible to face the Yorkshire club on Sunday after Liverpool refused to release their players for World Cup qualifiers in South America as they would have to quarantine upon arrival back in England.

Manchester United, Manchester City, Chelsea, Leeds and Everton all did the same and now they too face being without their Brazilian stars for the weekend’s fixtures.

And Klopp thinks “the whole situation is really just like the whole world in the moment in a nutshell” and isn’t sure whether he will be able to call upon his Brazilian players or not tomorrow.

“I don’t know what will happen at the weekend, to be honest. In this moment, we have to see what other people decide and then we will again accept that probably, do what people tell us and try to win a football game,” Klopp told liverpool.com.

Klopp added: “Our players, if they come back then they have to quarantine 10 days in a random hotel, next to the airport probably, which is not good for any people who have to do that but for a professional football player, being 10 days in a hotel.