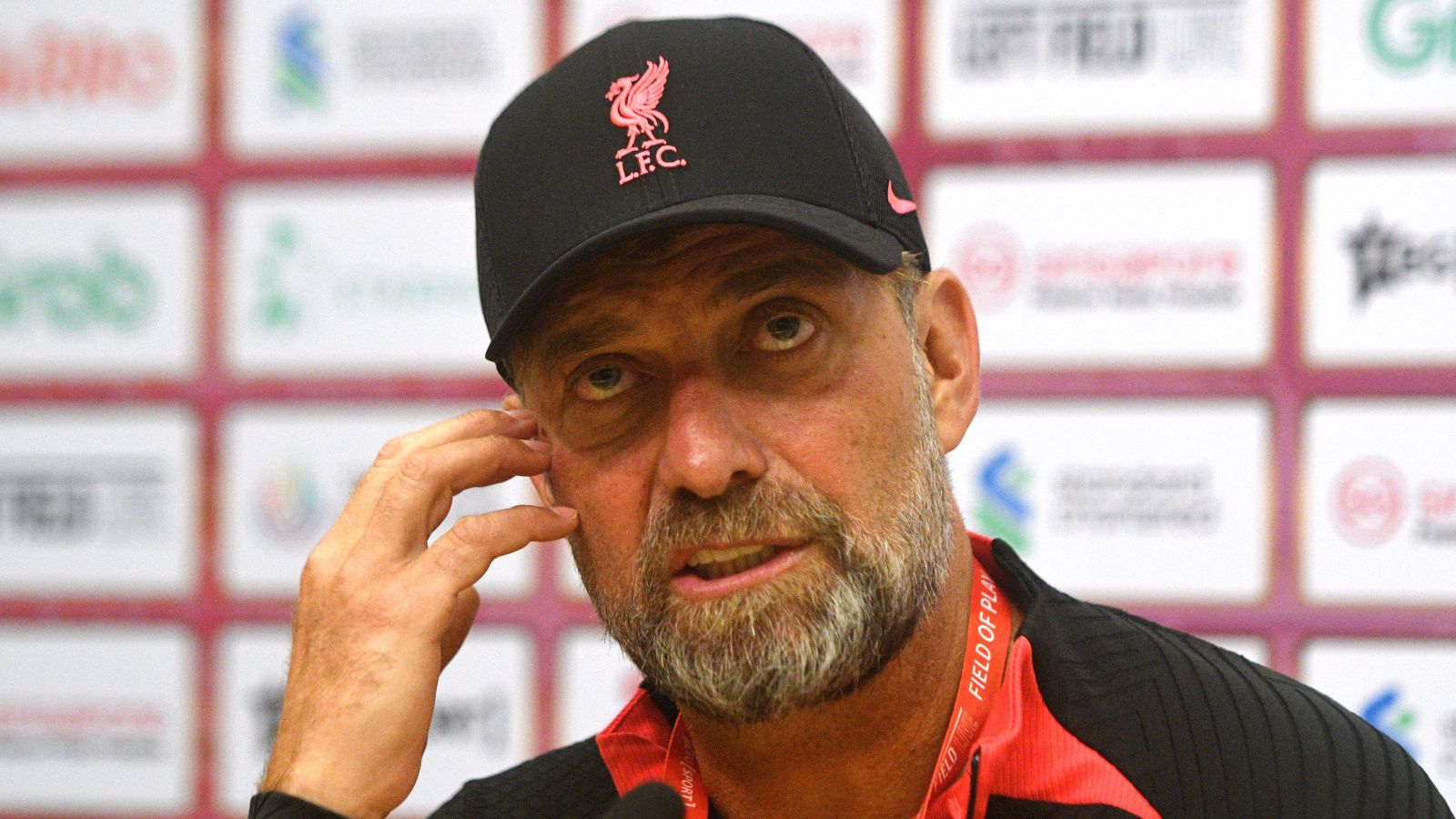 Jurgen Klopp thinks Harvey Elliott will be like “a new signing” for Liverpool this season as he gives an update on if there will be any more incomings this summer.

The Reds have already signed Fabio Carvalho, Calvin Ramsay and Darwin Nunez this summer and widespread reports have indicated that Liverpool won’t be signing anyone else this summer.

That is something Klopp has already confirmed, unless any of his current players decide their future lies away from Liverpool.

When asked if Liverpool could be active again in the transfer market this summer, Klopp told their official website: “How I said, if nobody wants to leave – and no player came to me with that request yet and I don’t expect it really, to be honest – there is no need for a new midfielder.

“That is the situation we have; really, you can count our midfielders. And, for me, Harvey Elliott is a new signing as well, after last season how he started. He is very young, came back brilliant, then had a little low, that is completely normal after being that long out. So, really excited about seeing him.

“If you go through, the quality of the players we have is really, really high. People make one mistake. They underestimate the chance that a player who didn’t play his best season last year might play the best season this year.

“It’s like football fans – I’m not sure all, but some – don’t give people the chance to improve. It’s like, ‘He didn’t play well last year, he cannot score goals, he cannot do that, so get him out of the house.’

“Because it is not about the potential of these players, that is incredibly high. It is about bringing it onto the pitch and why should we stop that after a year where we nearly won four trophies? I know we didn’t but we were as close as somehow possible. That’s the reason. If these boys want to stay, they will stay and then we will work with that.”