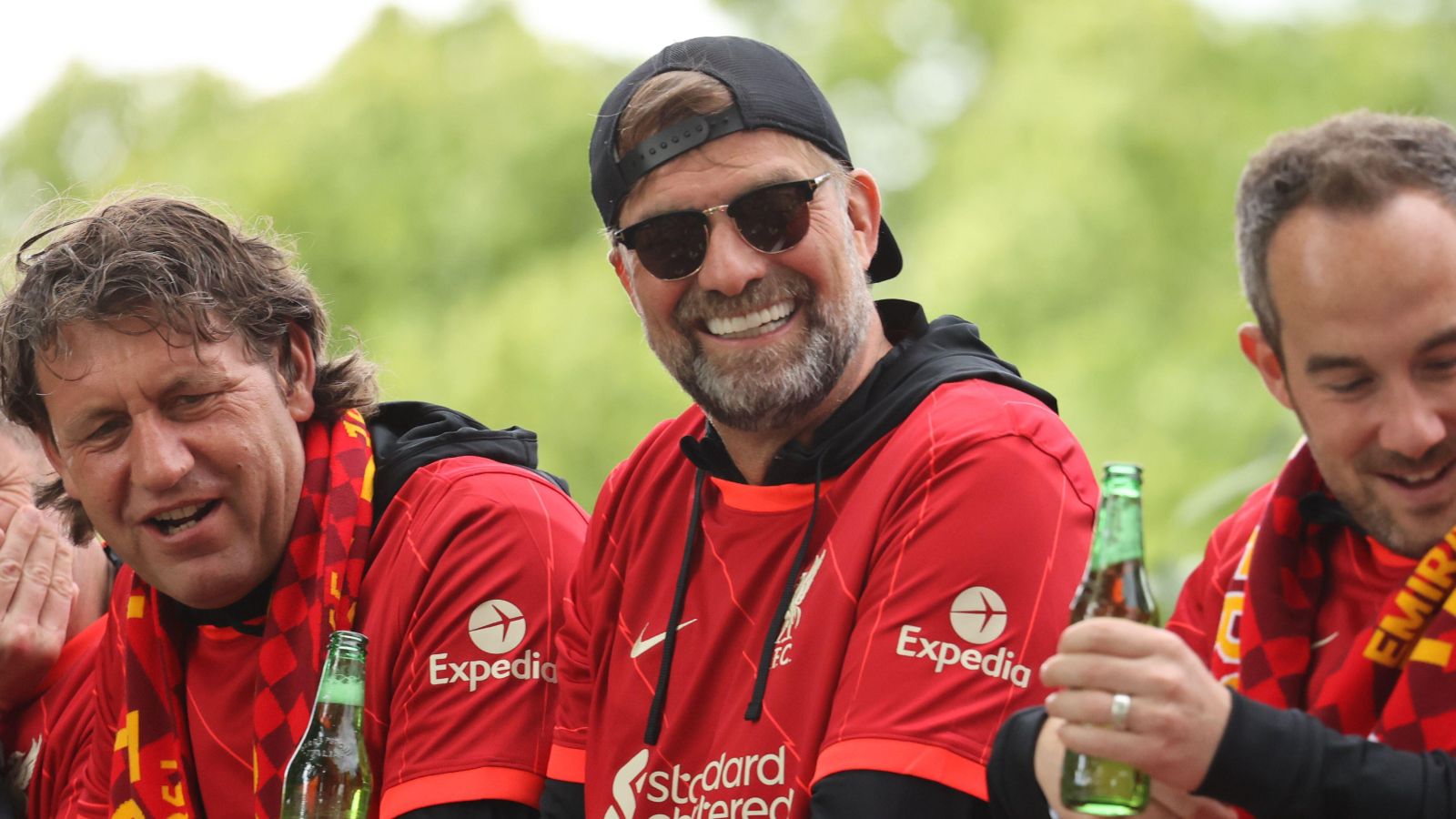 Jurgen Klopp has suggested that it is “not possible to replace” what James Milner brings to Liverpool football club.

The experienced midfielder penned a one-year contract extension on Monday. This keeps him at the club until 2023 and next season will be his 20th in the Premier League.

Milner joined Liverpool in 2015 on a free transfer from Manchester City. He has played 289 times for the Reds since then.

He is now 36-years-old but he still managed to play 39 times in 2021/22 for Liverpool. This includes twelve starts combined in the Premier League and Champions League.

Speaking on Milner’s extension, Klopp insisted that there is “more to come” from the Englishman:

“Typically, the discussions we had around extending his contract were centred on: what kind of contribution do we see him making as a player?” Klopp told Liverpool’s official website.

“My answer to him was the same I’ll share with supporters: we don’t limit it. We just want the same from him again, because that’s not possible to replace. He can still do it and we still need it.

“So I’m grateful he answered the call and agreed to give us the extra year of his extraordinary career. More to come.”

The forward struggled with an injured groin at the end of the campaign. After being taken off early in the FA Cup final, he was not able to start Liverpool’s last two league games.

Salah was fit enough to play the full 90 minutes in the Champions League final as Liverpool were beaten 1-0 by Real Madrid.

The 29-year-old is part of Egypt’s squad for this international break. They beat Guinea 1-0 in their first African Cup of Nations qualifier on Sunday.

The attacker played the whole game even though Liverpool were against this. Galal has revealed that the English club wanted Salah to have an X-ray before Sunday’s game but he refused:

“Salah was suffering from an injury and played through it,” Galal said post-match (quotes via Daily Mail).

“He rejected Liverpool’s request for an X-ray before the game and will now undergo it.”