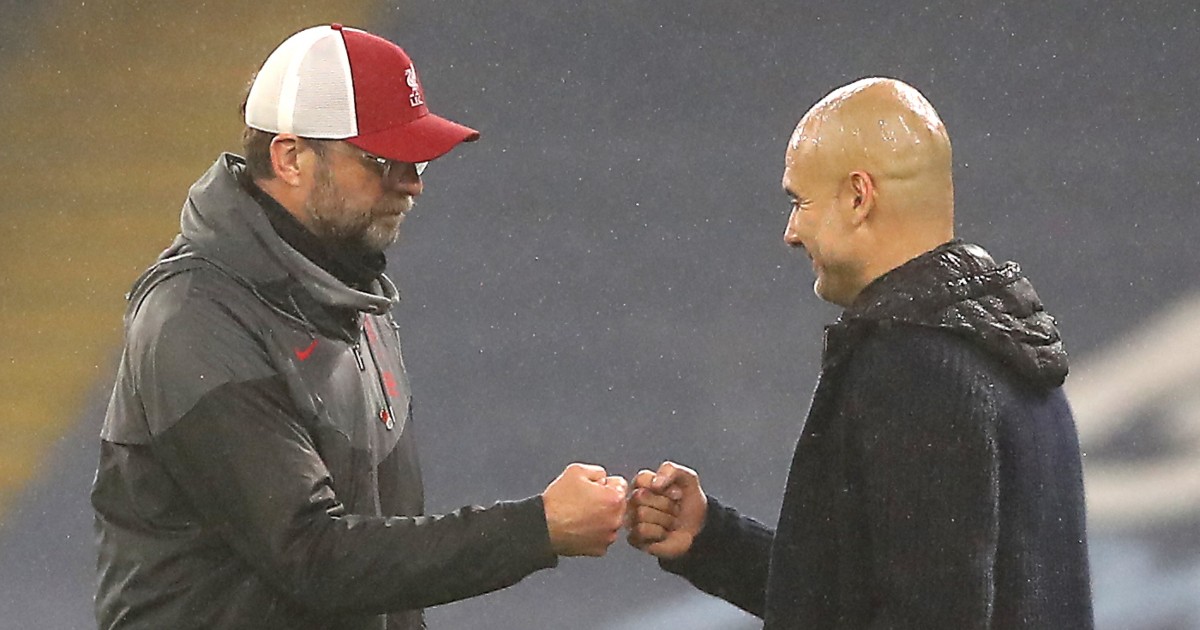 Liverpool manager Jurgen Klopp insists he is confident his side have plenty of time to catch Premier League leaders Manchester City.

The defending champions could open up a 12-point gap over their rivals with victory over Arsenal on Saturday but Klopp’s side could halve that as they have two matches in hand.

One of those is against fellow chasers Chelsea on Sunday but the Liverpool boss does not believe his players have to worry too much at this point as the decisive moment in the title race is still a couple of months away.

If Kane, Lewandowski, Anderton had a baby, it would be Dusan

“If we had won against Leicester, I think it would have been a really good December – but we didn’t,” Klopp said.

“All of a sudden, because of the form of City, it is a difficult moment from outside.

“From us not so much because we expect there is always the possibility of losing a football game.

“That’s now over and we have to make sure we are on it again.

“When you have this close fight – especially with an incredibly-consistent team as City, where it looks like they are not a little bit fazed by Covid or injuries, it is just they are in a good moment – you cannot win the league properly in the winter, it is unlikely.

“But what they have done is absolutely deserved. There will be a decisive moment in April and you have to be close enough.

“So many games to play, so many different competitions to play, and we have to make sure we have enough players to compete.

“But let’s just play on and at the end of the season one team will be champion.”

Ahead of Sunday’s clash against Chelsea at Stamford Bridge, Klopp confirmed that Liverpool have recorded three new Covid-19 cases.

“We have three new Covid cases in the team and a few more in the staff so it’s not so cool at the moment,” he said.

“I’m not able to say who it is because we have to do the whole process, get a proper PCR, but you will see the day after tomorrow on the team sheet it will be pretty clear who is affected or infected.

“We never had this proper outbreak where 15 to 20 players had it. For us it is every day, another one, stuff happens more and more often.

“It’s like a lottery in the morning, waiting for the result. It is pretty much day-by-day, always one case, then another one.

“We have to wait as the boys are not in yet. In this moment (we will) probably not (ask for a postponement) but we don’t know how it will look in a few hours.”