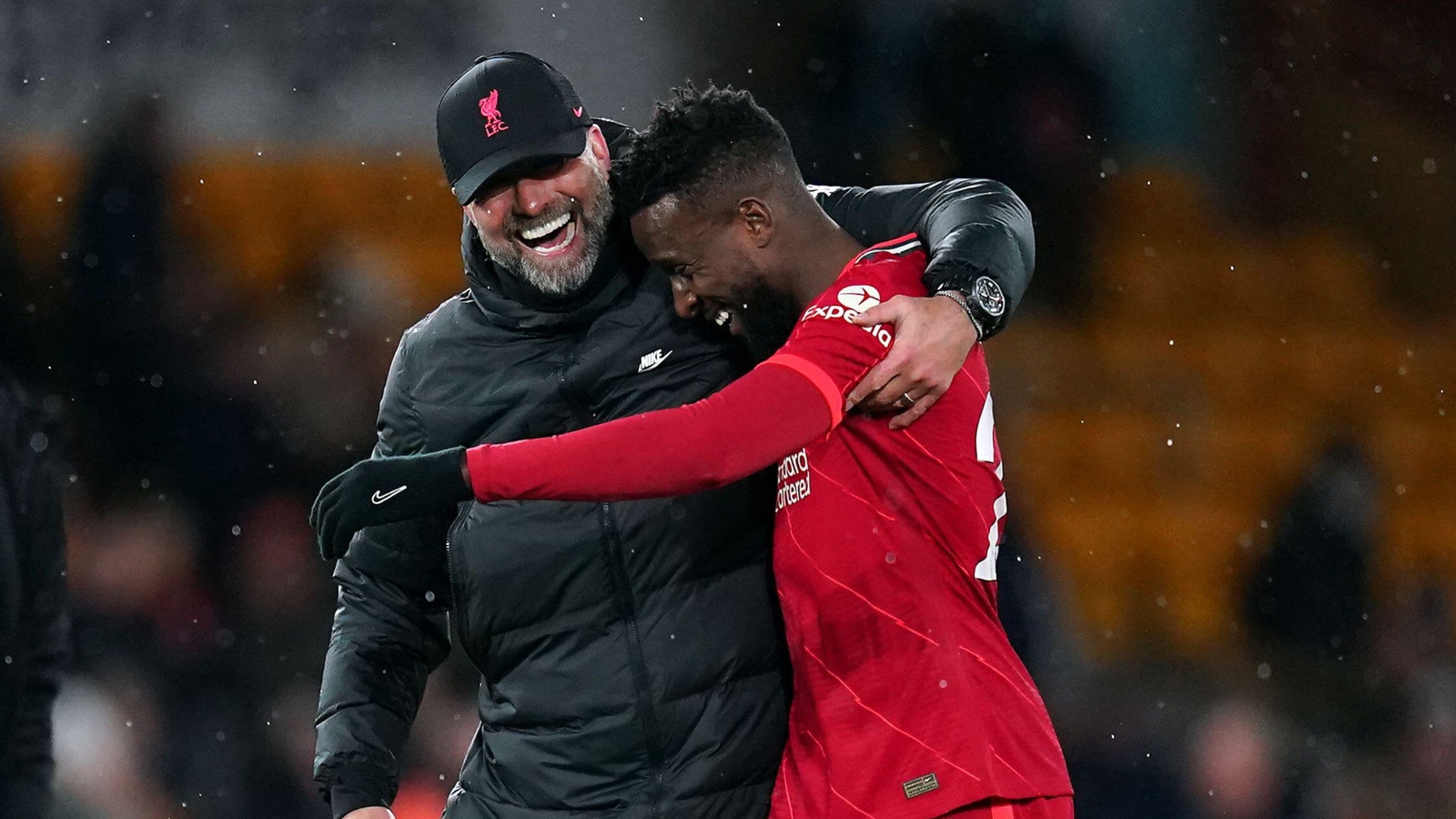 Jurgen Klopp has confirmed that “outstanding” Divock Origi will leave Liverpool at the end of the season.

The Belgian striker joined the Reds in 2014 but has struggled for consistent game time at Anfield.

Despite his lack of minutes, Origi has picked up a reputation for scoring extremely important goals, including two in Liverpool’s famous Champions League semi-final comeback against Barcelona in 2019.

Various reports have said that the 27-year-old will join AC Milan when his contract expires at the end of 2021/22.

And speaking ahead of Liverpool’s last Premier League match of the season, manager Klopp has confirmed that the striker will leave Anfield this summer.

The former Borussia Dortmund boss says he expects Origi to get a “special reception” at Anfield on Sunday and has called the Belgian a “Liverpool legend”.

“I expect Div to get a special reception,” Klopp said (quotes via Liverpool Echo). “One of the most important players I ever had.

“He was and is a pure joy to work with. It’s not ever yet but he deserves all good thought we can generate for his future.

“He’ll be a success. Outstanding.

On more potential exits this summer, Klopp added: “I don’t want to see anyone leave but that’s life. No-one has come to me and said they want to leave. It’s not the time for that now.

“What happened this year is possible because of the group; world-class players. Kids played their part which was nice too.

“I have no idea who wants to go at the moment but if someone comes to me and says they have a club they want to join we will speak to the club with an offer.”