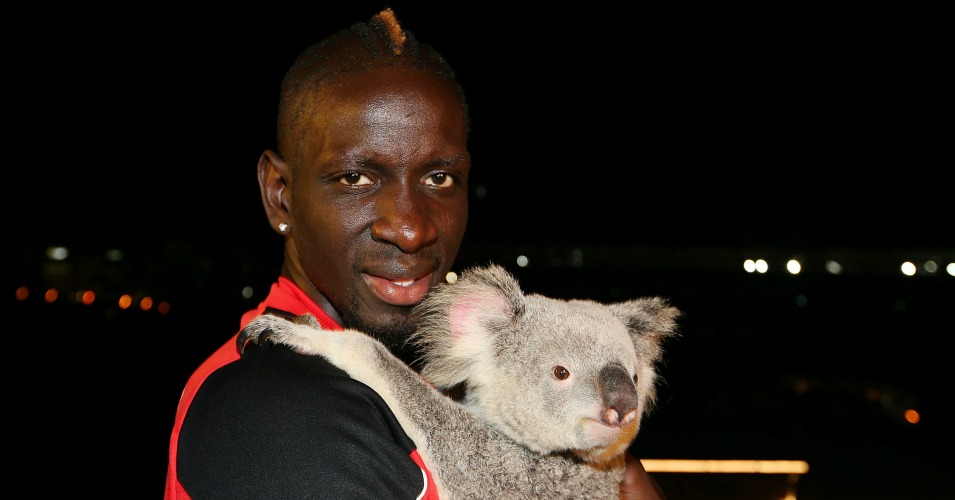 Liverpool appear set to sell Mamadou Sakho in January after Jurgen Klopp said the defender is not in his first-team squad.

Asked about his plans for the upcoming transfer window, Klopp insisted he had no intention of selling England striker Daniel Sturridge or any other first-team player – but then indicated that does not apply to outcast Sakho.

“There is absolutely no thought or idea to sell any player from the first team squad,” Klopp said. “I don’t think it would make sense.”

Klopp said in several national newspapers that former Paris St Germain captain Sakho, 26, is not in that category.

“Now you know, I said it: he is not in these plans for the first team,” Klopp said. “The first-team squad is here [at the training ground].

“Do you really think I would have said Sakho will not be sold in winter? Nothing changed. Once again this actual first-team squad is in this dressing room, from this point of view nobody will be sold.”

Sakho has been training with the club’s under-23 squad since September, when he used social media to dispute Klopp’s comments about his fitness.

Sakho’s Anfield career ran into trouble in April, when he was suspended by UEFA for failing a drugs test – a sanction later dropped by Europe’s governing body.

But an Achilles injury followed, and in the summer he was sent home from a pre-season tour of the United States for disciplinary reasons.