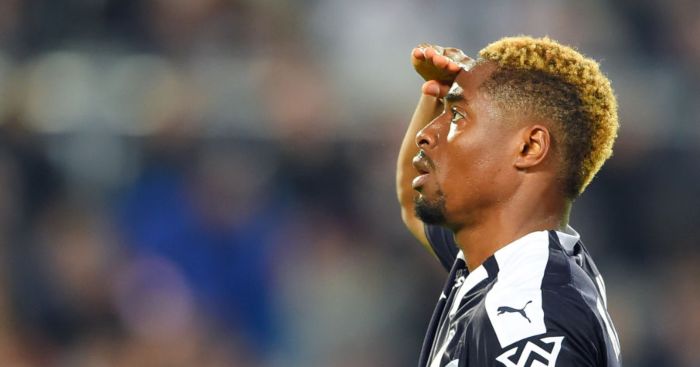 Jurgen Klopp ‘is weighing up’ the possibility of signing Bordeaux forward Francois Kamano.

Liverpool have made a versatile forward their transfer priority in an otherwise quiet summer.

Sepp van den Berg and Harvey Elliott have both joined for nominal figures as teenagers, with fans growing increasingly restless at a perceived refusal to strengthen.

The European champions could yet make a statement in the final week of the window, with Kamano on Klopp’s ‘radar’.

The report unfortunately comes from The Sun, who are unlikely to have many sources on Merseyside, but are insistent that Kamano has been identified as a player who can ‘share the workload’ up front.

The Guinea international, a teammate of Keita’s, ‘will be allowed to leave’ if an initial offer of £15m is made, with an additional £5m in clauses.