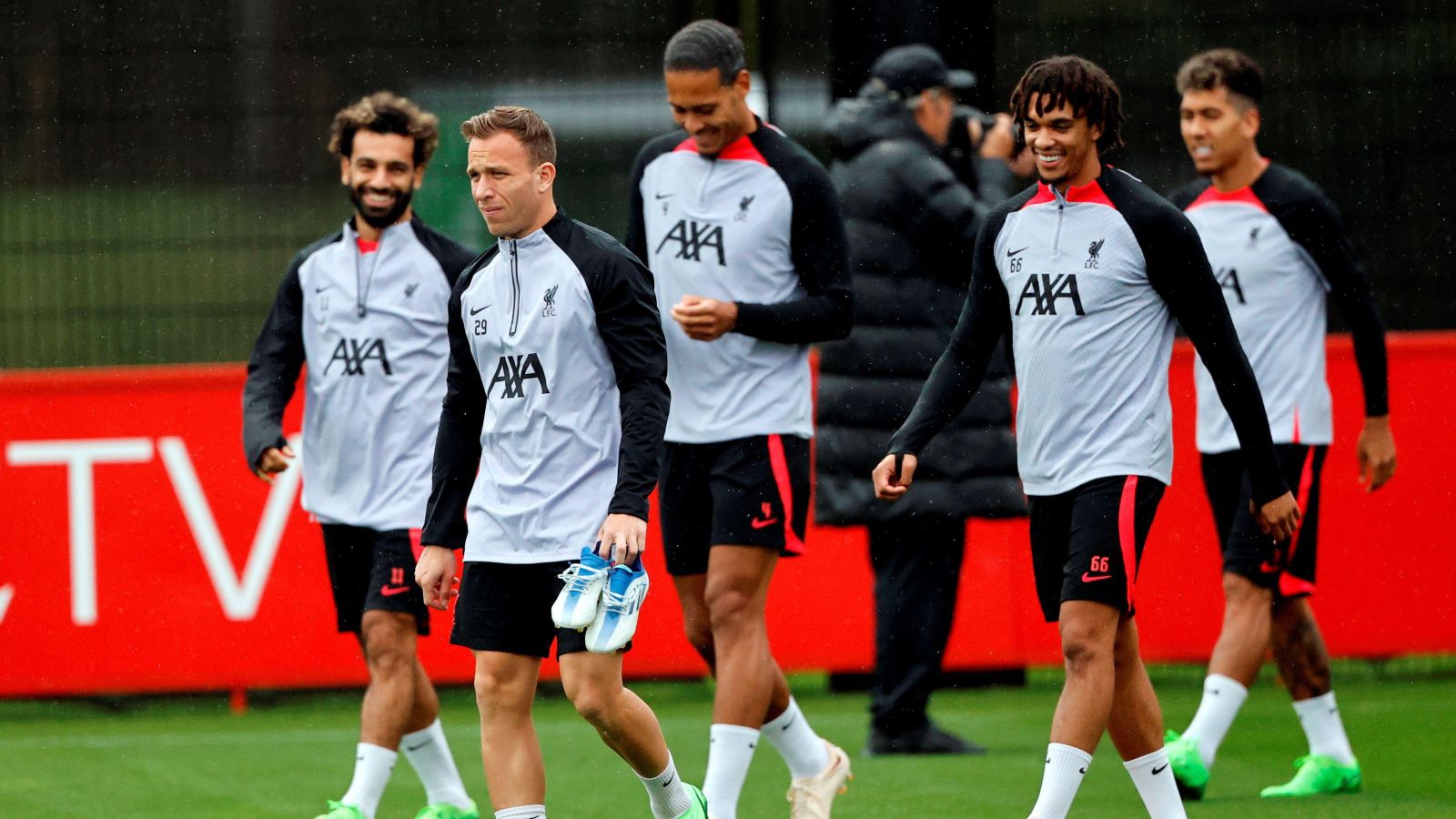 Liverpool are thinking about cutting Arthur Melo’s loan move short as he doesn’t ‘fit’ into Jurgen Klopp’s tactics, according to reports.

The Reds looked to have sorted their business early in the transfer window when they brought in Fabio Carvalho, Darwin Nunez and Calvin Ramsay, with Klopp hinting there would be no more incomings.

However, a mixed start to the new campaign along with multiple injuries saw Liverpool take Arthur on loan from Juventus in a deadline-day signing.

The Brazilian only made 11 starts for the Old Lady in Serie A last term with the 26-year-old appearing off the bench a lot under Max Allegri.

And Arthur is yet to make a Premier League appearance for Liverpool since joining 16 days ago but has come off the bench in their 4-1 Champions League defeat to Serie A side Napoli.

And now Italian website Tuttomercatoweb claims that Liverpool are ‘considering’ the termination of Arthur’s loan deal in January as the Premier League club look to sign a new permanent midfielder.

The report describe the deal to take Arthur to Anfield as ‘surprising’ and that the former Barcelona midfielder has found his time at Liverpool ‘not as easy as expected’.

Tuttomercatoweb add that Arthur ‘does not fit the type of player’ that Klopp was looking for to compliment his system as ‘is not at the level that was expected’.

That comes after former Liverpool player John Barnes claimed Klopp could be looking to keep Arthur long-term if he plays well this season.

Barnes told BonusCodeBets: “Well, of course we know what a good player he (Arthur Melo) is.