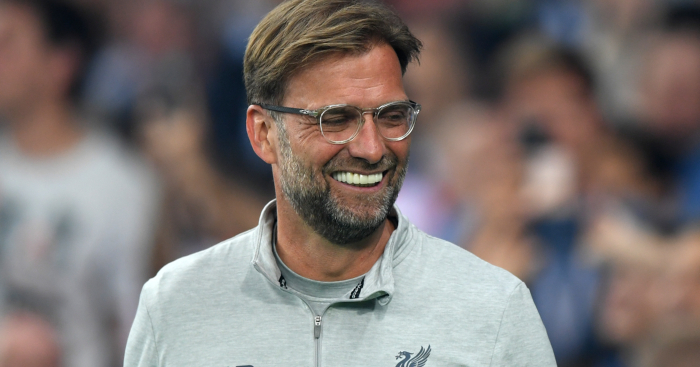 Liverpool boss Jurgen Klopp has leapt to the defence of Ilkay Gundogan and Mesut Ozil, who have both come in for harsh criticism in the wake of Germany’s calamitous World Cup defence.

The 2014 champions crashed out in the group stage, finishing bottom of their pool after defeats to Mexico and South Korea. Gundogan and Ozil have born the brunt of the criticism, with some calling for an end to their international careers.

The pair had also been photographed with Turkish president Recep Erdogan before the World Cup, which hasn’t helped matter.

But Klopp says calls for their retirements are “complete nonsense”.

He told Bild: “The intelligent people of this country demand tolerance. And the others should shut up and not question the boys.”

Klopp concedes the Erdogan photo was “not very well advised”.

“Older, more experienced people should have helped them there,” Klopp said. “We should not forget that the two of them have Turkish roots even though they grew up here in Germany. But it is the same as always: the one who cries the loudest is the one heard the most. But that’s never been my thing.”