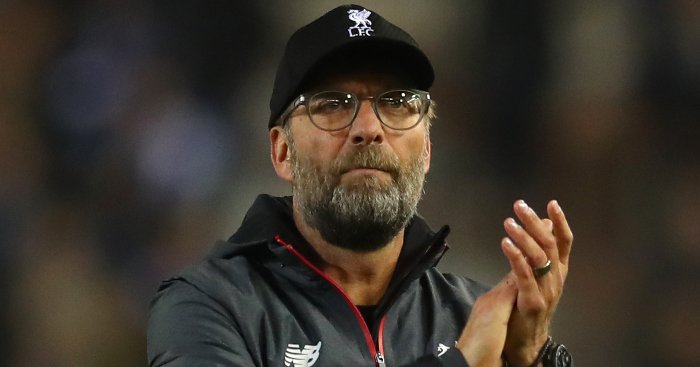 Jurgen Klopp says Liverpool forward Xherdan Shaqiri will take longer to recover than normal while he has injury updates on two other players.

The Swiss international has been out of action since last month with a calf injury but is edging closer to a return.

Klopp told reporters on Friday that Shaqiri will take longer to recover than normal because of his “big muscles”.

Klopp added: “I saw Shaq today, he is OK but he is not ready yet.”

Trent Alexander-Arnold and Joel Matip were left out of Liverpool‘s squad for the 4-1 victory over Genk on Wednesday night.

Matip was struggling after picking up a knock to one of his knees, while Alexander-Arnold was battling a virus.

And ahead of Liverpool’s clash against Tottenham, Klopp told reporters: “We just rested [Matip]. He is fine and Trent is fine, we have to see. I haven’t seen him yet. There is no setback, but he was ill enough to not travel.