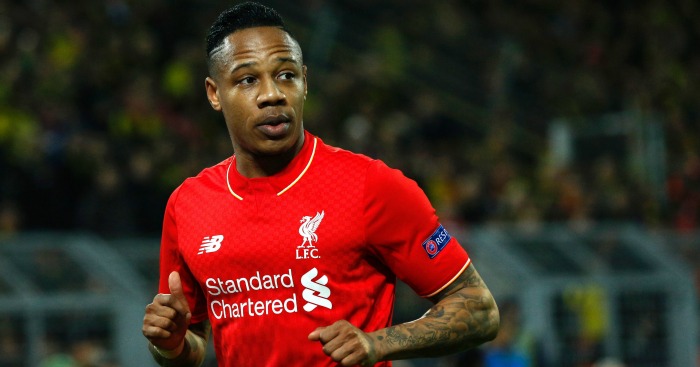 Jurgen Klopp says that Liverpool right-back Nathaniel Clyne will be injured for “longer than just a couple of weeks”.

Clyne suffered a back injury in the summer, but was thought to only be in danger of missing the club’s first Premier League game of the season against Watford in August.

He has yet to return in any capacity however, with Trent-Alexander Arnold and Joe Gomez deputising in his absence.

Fears were increased over Clyne’s fitness on Monday when Liverpool omitted him from their Champions League squad, hinting that he would be out until the new year.

Klopp has suggested that the 26-year-old faces a lengthy spell on the sidelines.

“Nathaniel is working hard on his rehab and we have kept a close eye on his progress, but the reality is we are looking at some time still before he is back and available for selection,” Klopp told the club’s official website.

“I am told it will be longer than just a couple of weeks, so we will continue to monitor and assess.

“It is pretty certain he’ll not be available for the majority of the Champions League group matches. If we are fortunate enough to still be in UEFA competition in the New Year he could be added to the squad then.

“The medical guys are pleased with how he is responding and Nathaniel has shown a really strong attitude, given he is not someone who is used to being out injured.”