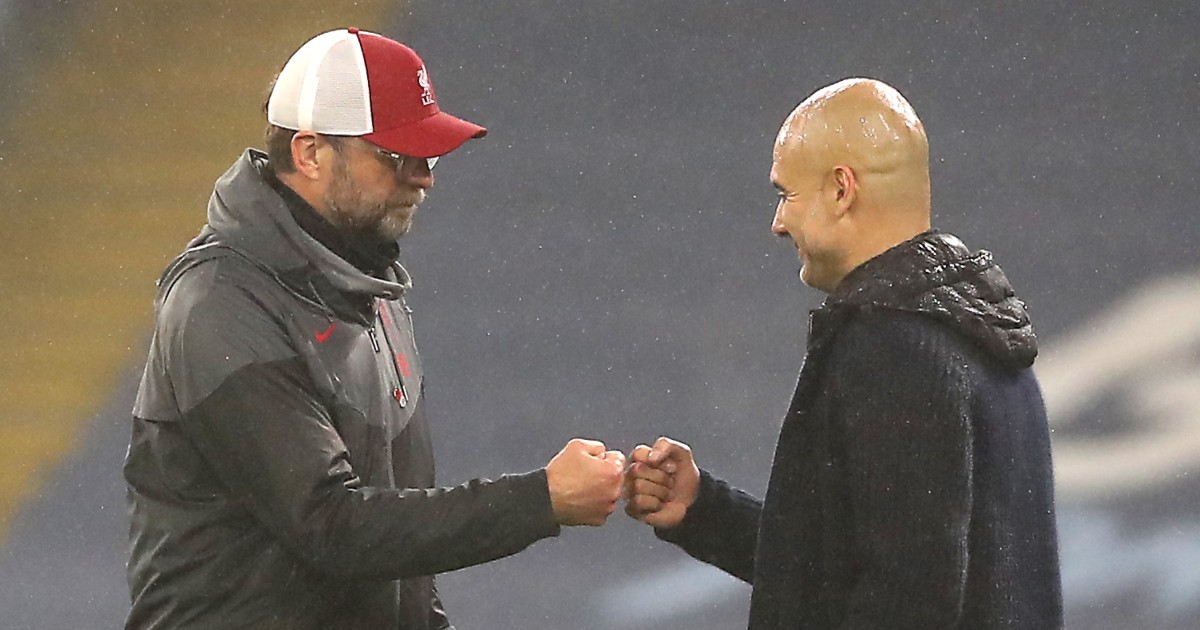 Jurgen Klopp is wary of yet more issues that could arise from next month’s international break.

Liverpool were one of the clubs affected most by Covid-19 quarantine rules concerning players chosen to represent their countries abroad in September.

Eight Premier League players have been called up to the Brazil squad – including Alisson and Fabinho – despite English clubs collectively agreeing not to release those who feature for countries on the UK government’s ‘red list’.

Brazil are among those and their FA lobbied for FIFA not to allow the players they called up to play for their Premier League clubs in subsequent games, before eventually backing down.

Klopp hopes to avoid a similar scenario and notes that if players are allow to feature, Brazil are scheduled to face Uruguay at home a day before Liverpool travel to Watford.

“There must be a solution obviously, because we cannot just leave it like this and say it’s not a problem. Yes it is a problem,” he said, as quoted by Sky Sports.

“We have a problem when the Brazilians are allowed, or when they go, to the next internationals.

“We have a 12.30 kick-off at Watford (on October 16). The game in Brazil is on Friday night (on October 15), so obviously nobody has thought about that yet.

“I know it’s a Liverpool problem and nobody else’s problem, and good for Watford. But I just don’t know how you can do these kind of things where nobody reacts on the schedule.

“Another thing, it’s not good for the players or the clubs as well and I hope the Government comes up with some kind of solution.”

“I don’t know anything,” he said. “What I will say is that we are more than grateful for the Brazil players to go to their national team, like we always have been and like we always will be. There is the rule or law that you have to but it is also a pleasure.

“But I don’t know if it’s going to happen, the pandemic situation all around the world is still there. Hopefully the authorities – the Premier League, the governments, the Brazilian federation – can find a solution that perfectly suits both sides. That’s what we want.”