Home Liverpool Klopp: Diaz had ‘one of the best first games’ but Mane could return 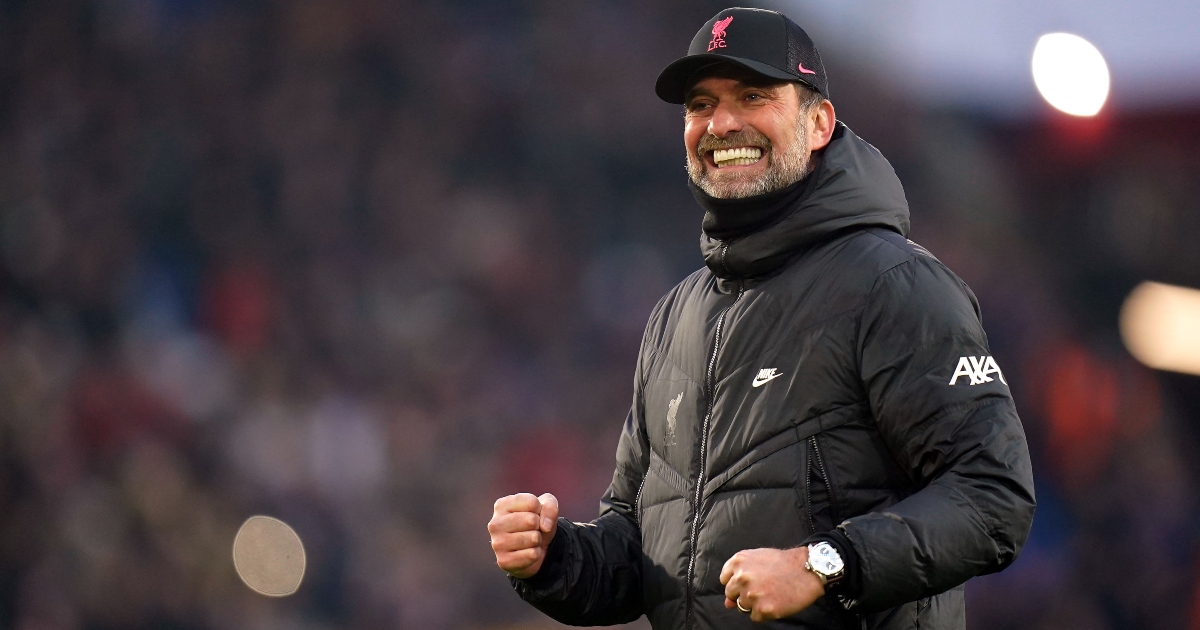 Liverpool manager Jurgen Klopp has praised the performance of Luis Diaz after his first start for the Reds but has admitted Sadio Mane could be in contention against Burnley.

Diaz arrived from Porto at the end of January and after a impressive cameo from the bench in the FA Cup win over Cardiff, the Colombian  was handed his first start against Leicester on Thursday evening.

Did Diaz debut offer a glimpse into Liverpool’s future?

Speaking ahead of Liverpool’s next fixture away at Burnley, Klopp admitted it was one of the best debuts he has seen from a new signing.

“He has the skillset and character. One of the best first games I saw from a new player but we have to see how he adapts, there’s no rush. It was a good chance to start him with Sadio not here and Mo [Salah] back from an intense tournament. Yes, Luis showed up.”

Klopp also provided an update on if Mane, on the back of AFCON success with Senegal, will be in contention for the trip to Turf Moor as well as the availability of captain Jordan Henderson who missed the Leicester clash with a minor knock.

Liverpool have a gem. 💎 pic.twitter.com/i2LpOgCyqo

“Will Sadio be available? We have to find out. We will make a decision after training. Physically we have to see how the last few days were for him.

“Hendo will be back. If nothing happens, he will play on Sunday.

Forward Divock Origi and defender Joe Gomez were notable absentees from the matchday squad against the Foxes and Klopp has admitted it wasn’t due to injury.

“Divock and Joe weren’t injured. With Joe we had to decide if we wanted a second centre-half on the bench.”

Liverpool now have a fully fit squad and Klopp is delighted with his options ahead as they look to catch Manchester City in the Premier League title race.

“It’s good to have options of this quality. First time they are all fit. Taki in a good moment, Divock trains well, Ox has played well up front. That’s what we need. We had times when we had the chat group and those unavailable send messages – sometimes up to 13/14 players.”