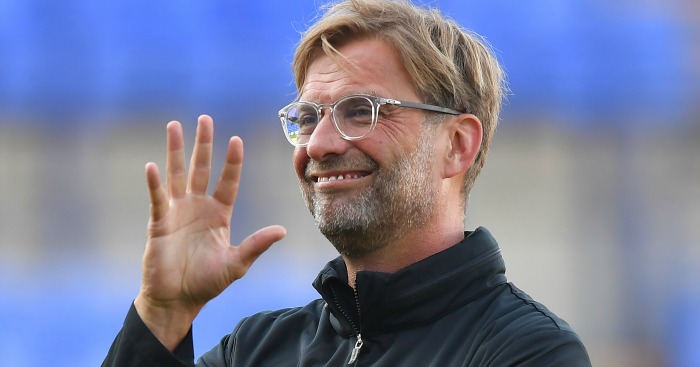 Jurgen Klopp says he won’t stand in Lucas’ way if the midfielder wants to quit Anfield, with Lazio said to have had a £5million offer accepted.

The Brazilian was left out of the Reds squad for Friday night’s friendly against Wigan at the DW Stadium as he considers his future and Klopp is unsure whether the 30-year-old will be on the flight to the Far East on Sunday.

Lucas, who made 19 starts in all competitions last season and 346 appearances for the club, is in the final year of his contract and knows he is unlikely to get regular game time again in the new campaign.

In the last 18 months Klopp has asked Lucas to stay on to provide some much-needed experience, despite interest from a number of clubs in Turkey and Italy, but he will not stand in the Brazilian’s way this time if he decides he wants to pursue regular first-team football elsewhere.

“I am not 100 per cent sure, but I think for Lucas, (who’s had an) outstanding, fantastic time at Liverpool, we should talk about facts and not rumours. Maybe something, maybe not,” said the Reds boss.

Asked whether the midfielder would be travelling with the squad at the weekend, he added: “We will see.”

Speaking about the squad issues he faces ahead of the trip to Asia, Klopp continued: “We can only involve 25 players, so if we take three goalkeepers we can only take 22 (outfield players).

“Tonight we will make the decision. Maybe the squad will need to be different. Clyney (Nathaniel Clyne) has a little issue. Alberto Moreno is on the way back.

“We have to take enough players that we can play two games in difficult circumstances.”