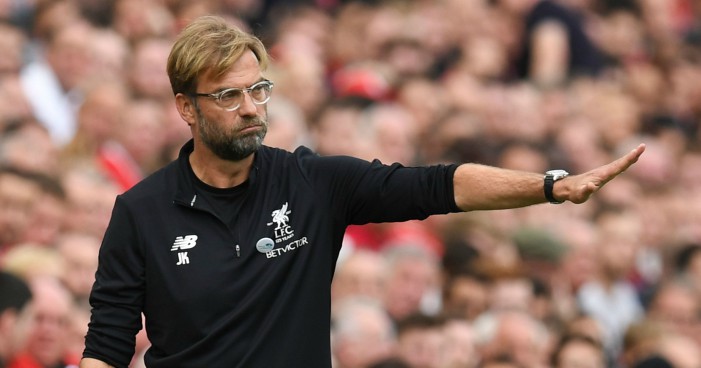 The Egypt star netted his 20th goal of the season in the win at Bournemouth on Sunday, with the summer signing two goals clear in the race for the Premier League Golden Boot.

Despite Salah’s achievements and some of the spellbinding football his attacking colleagues have played this term, Klopp insists he does not dwell on the firepower at his disposal.

“I’m looking forward to it that he [Salah] stays in that shape and still plays like this,” the manager said.

“He didn’t score against West Brom, for example, and we could have needed it much more in that game than today, but things happen, I have no problem with it.

“I don’t go home and think, ‘my God, what a player Mo Salah is, how good is he and all the others?’ That’s not how it works.”