Home All The News Klopp ‘doesn’t have the answers’ at Liverpool, says Aldridge 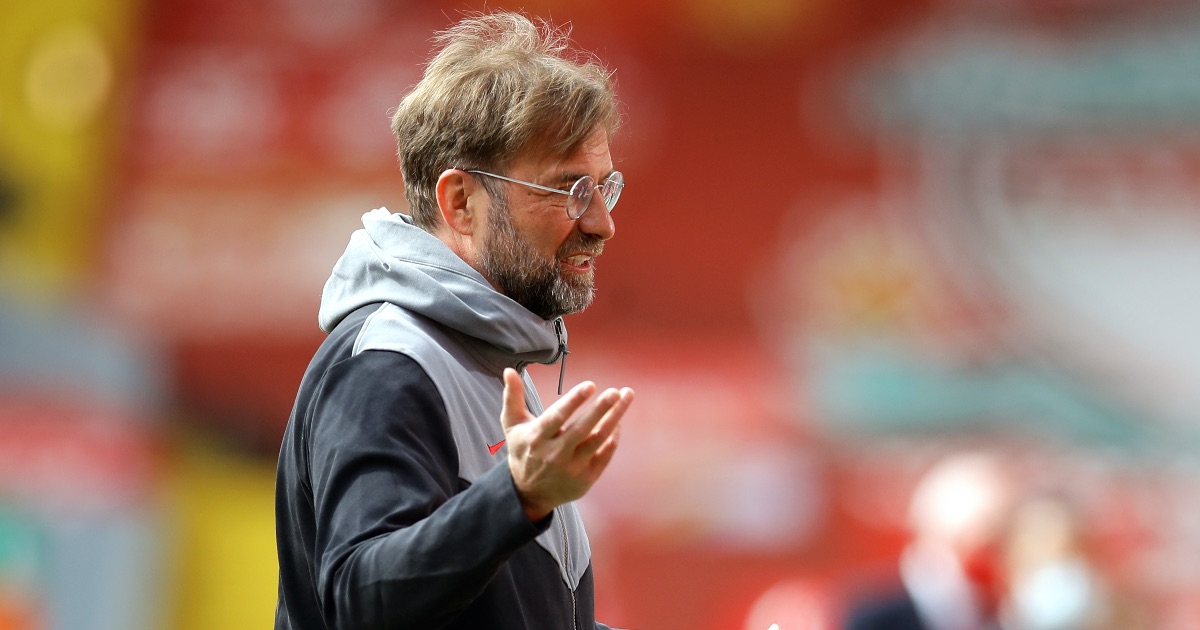 John Aldridge claims Liverpool’s struggles are “much more than a blip” and doesn’t believe Jurgen Klopp holds the answers to their problems.

The former Reds striker took aim at Klopp’s strikers in particular, claiming the club should be eyeing up Borussia Dortmund’s Erling Haaland this summer.

Last season’s Premier League champions are currently sixth in the table after consecutive 1-1 draws against Leeds and Newcastle.

And Aldridge has blamed both the players and Klopp for failing to take advantage of opportunities they’ve had in recent weeks to get past their qualification rivals and into the top four.

“Liverpool’s top-four rivals presented them with a chance to get back in the mix to qualify for next season’s Champions League – but they confirmed that they are not good enough to take it,” wrote Aldridge in his Sunday World column.

Aldridge scored 50 goals in 83 appearances in his two-year spell at Anfield – a much better turnover than Roberto Firmino’s tally of 63 across four years.

And Aldridge believes Liverpool need to look at a better option in his position, with the Brazilian failing to “justify his place in the team”.

“You look at Mohamed Salah, Sadio Mane and, especially, Firmino and wonder whether they can get back to their brilliant best,” he said.

“I have said before that Firmino is no longer producing the goods to justify his place in the team.

“If ever a game highlighted Liverpool’s desperation to sign a top-quality goalscorer, we saw it (against Newcastle).”

Aldridge would like to see Haaland in the Firmino’s place or maybe Salah’s.

“Borussia Dortmund’s Erling Haaland would be the player I would go after this summer,” Aldridge continued.

“But we don’t know whether Liverpool could get close to paying for that transfer unless they sell Salah or one of their other big stars.”

He added: “This isn’t a blip in form, a loss of form for a few players. It is much more than that and Klopp doesn’t seem to have the answers with this set of players any more.”