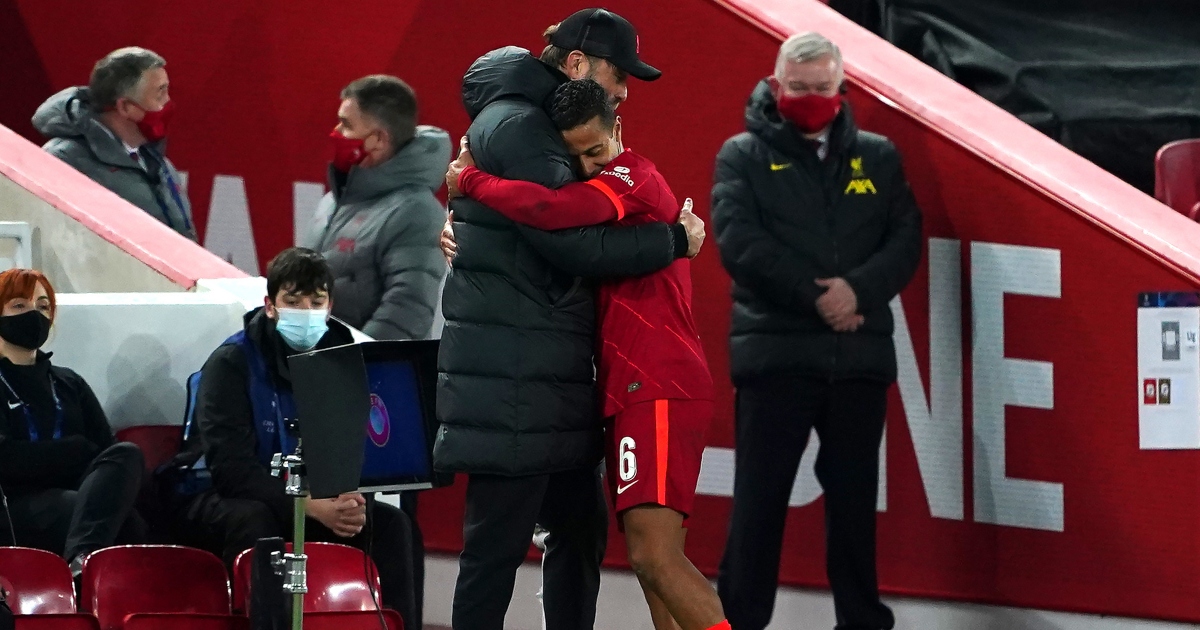 Jurgen Klopp believes Liverpool “could have been better” in his side’s 2-0 win over Porto on Wednesday night.

Victory continued the Reds’ 100 per cent record in Group B as they sit ten points ahead of Wednesday’s opponents who occupy second place.

THAT IS WORLD CLASS! ✨

Wait for the angle from behind… 🤤 pic.twitter.com/21X1XkxW1W

On Tyler Morton’s full debut, the German added: “If you are in our squad you are a good football player. I would not throw a player in the game if they are not ready.

“Neco [Williams] we already know. With Tyler the world might have been surprised. Tyler did exceptionally well. I’m pleased for him that he could put a performance like that in at Anfield.”

Next up for Liverpool is Southampton in the Premier League on Saturday afternoon before facing arch-rivals Everton four days later.

The Toffees are notably managed by former Reds boss Rafael Benitez, who is preparing for his first Merseyside derby in the Blues’ dugout.

And speaking on the Spaniard, former Liverpool winger Ryan Babel admitted to having a “weird relationship” with Benitez.

“It was, in my opinion, a weird relationship [with Benitez] because when he signed me I looked at him as the big uncle who wanted to give me a chance and help me succeed,” Babel told The Guardian.

“But then as we went on he left me totally on my own and only judged me for the things I didn’t do right instead of telling me how to solve or improve the things I had to improve.”