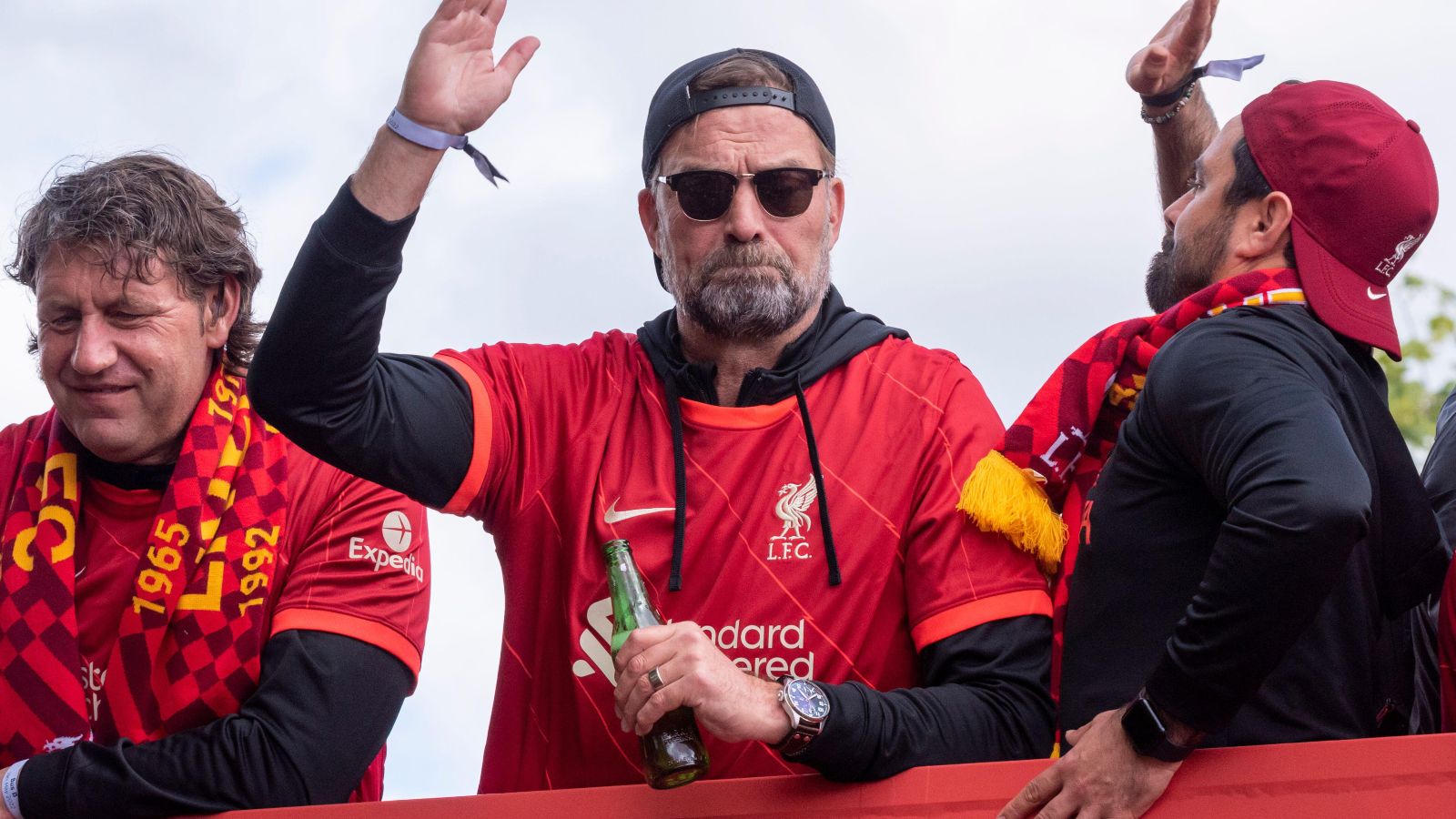 Jurgen Klopp has spoken on Liverpool signing Uraguay striker Darwin Nunez for a fee that could potentially rise to £85m.

The forward netted 34 goals in 41 appearances for Benfica across all competitions during the 2021/22 season.

Several Premier League clubs – including Man Utd and Newcastle United – have expressed an interest in signing Nunez in recent months.

With Sadio Mane looking to join Bayern Munich, Liverpool moved to beat their rivals to the signing of Nunez.

His switch to Anfield was finalised on Tuesday evening. He joins Liverpool for an initial fee of £64m and this could rise to £85m with add-ons.

Speaking on the transfer, Nunez said one of the reasons he decided to join the Reds is to “win trophies and titles”.

Klopp has heaped praise on his new forward, saying that he has “so much potential to get even better”:

“I’m very grateful to everyone at the club for making it happen. We’ve shown decisiveness and ambition in equal measure.

“Darwin is a wonderful player; already really good but so much potential to get even better. That’s why it’s so exciting, to be honest. His age, his desire, his hunger to be even better than he currently is. His belief in our project and what we are looking to do as a club.

“He is as excited by us as we are by him, which makes for a great relationship, when you appreciate each other’s strengths. That is certainly the case here. He thinks we suit him and we believe he is the right fit for us – so let’s do it.

“He has all the pieces we look for. He can set a tempo, he brings energy, he can threaten space from central and wide areas. He is aggressive and dynamic with his movement.

“He plays without fear, he’s powerful. I know he will excite our supporters.

“It’s important we all recognise we are getting a ‘work in progress’ with Darwin. He recognises that himself, for sure. I love how much focus and humility he has.

“We have wonderful attacking options already and he becomes part of that now. So there is no pressure on him at all. He signs for a very long time and we intend to nurture his talent and see it grow.

“He’s the latest addition to the wonderful LFC family and I’m sure our supporters will make him feel at home from the first moment he has the Liver bird on his chest.”