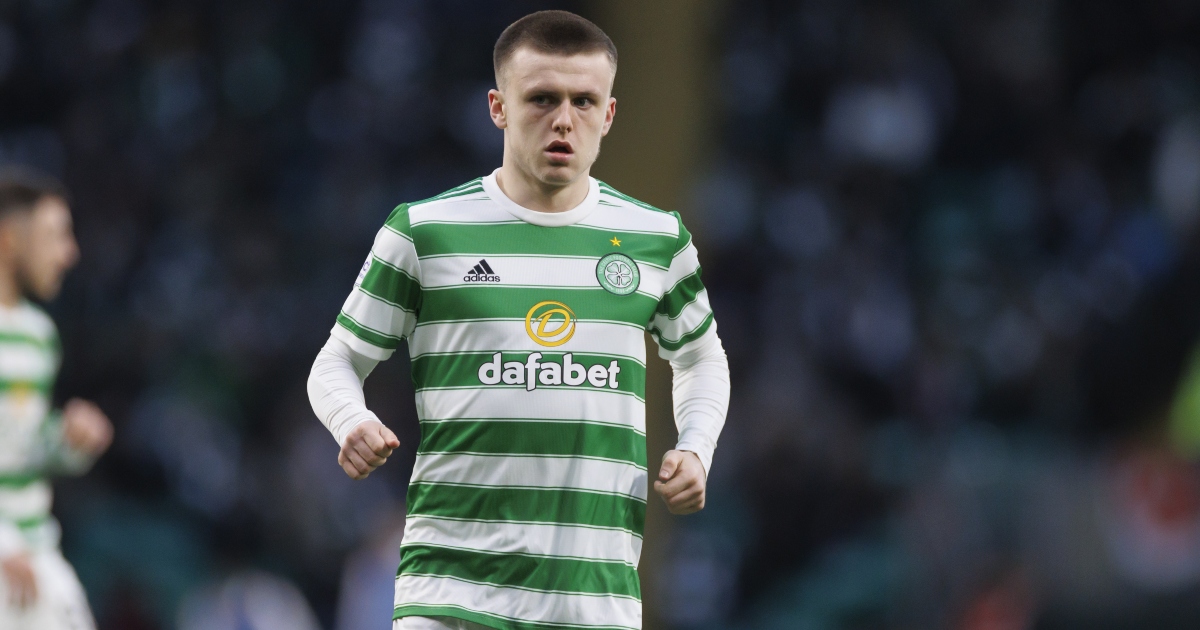 Liverpool are closing in on the signing of Celtic youngster Ben Doak, according to The Athletic.

Doak, who is only 16, has already made two first-team appearances for Celtic this season, including one as a late substitute in the 3-0 Old Firm victory over Rangers in February.

Lampard is too busy with alibis to change Everton’s fate

The Athletic are now reporting that Liverpool are closing in on completing a move for Doak and will only have to pay a small compensation fee due to the fact that the winger is yet to agree professional terms at Celtic Park.

Celtic had hoped that Ange Postecoglou’s decision to give Doak his debut and include him in a number of matchday squads would convince the youngster to remain in Glasgow.

However, The Athletic report that the opportunity to work with Liverpool manager Jurgen Klopp was to good to miss and the 16-year-old appears likely to join Liverpool.

Liverpool have gained a reputation of signing young talents on Klopp with a clear pathway to the first-team as the likes of Kaide Gordon and  Harvey Elliott have proved this season.

Meanwhile, a current Liverpool winger, Mohamed Salah, is yet to agree a new contract with the club and former Reds Steve McManaman and peter Crouch have insisted the club must come first.

Speaking on BT Sport (quotes via Liverpool Echo), McManaman said: “We all want him to stay.

“Every Liverpool fan wants him to. But there has to be a point where Liverpool say ‘We can pay this amount and that is our maximum’.

“I don’t think Liverpool are going to change their structure, I really don’t. You cannot compare his situation to [Kylian] Mbappe. You can’t suddenly say ‘I want the same price tag and wages as Mbappe’. It’s not going to work.

“Virgil [van Dijk] wants it, Alisson wants it, [Jordan] Henderson wants it. There has to come a point where Liverpool make a decision or Mo makes a decision.”

“The problem is Van Dijk is almost as important, Alisson. Where does it end? It then becomes a problem. We all want to keep Mo Salah and give him what he wants, but he has to fall in line with what they are prepared to pay.”