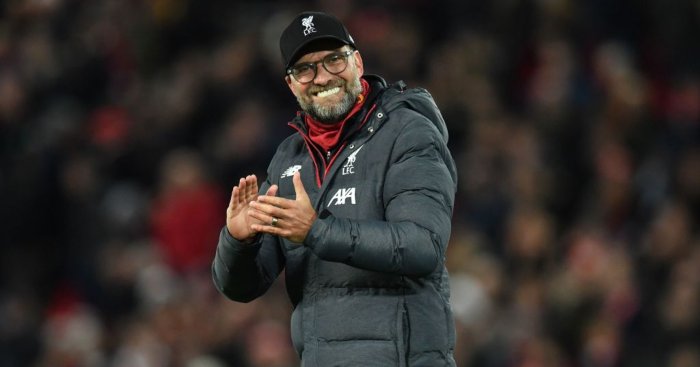 Fabinho has been out since late November for Liverpool with an ankle problem, Matip has been out for two months with a knee problem and Lovren has not played since December 10 due to a thigh injury.

“I wait really until they are on the pitch and somebody tells me they are allowed to do the full session,” Klopp said on the club website.

“It looks like Joel will be in, it looks like Fabinho will be in maybe a day later, I’m not sure. Dejan, maybe he can be in as well.

“That means a lot and helps massively of course. But we will see how it looks. The week is very important.

“The game on Sunday against United, we all know what people expect from us from that game. It will be a big one as well and we try to be ready for that.”

The runaway league leaders are enjoying a rare full week between fixtures following on from Saturday’s win over Tottenham, though Klopp warned that brought challenges of its own for his players.

“So now we are in again and let’s carry on.”