Home Liverpool Klopp ‘had no words’ for Karius after Kiev catastrophe 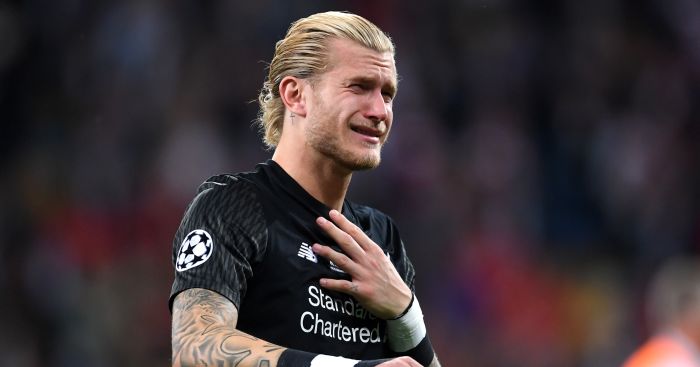 Jurgen Klopp admits he “did not have the right words” for Loris Karius in the immediate aftermath of his Champions League final horror show.

Karius, who looks set to join Besiktas on a two-year loan deal, made two huge mistakes in the 3-1 Kiev defeat to Real Madrid in May.

The German has since lost his place as Liverpool’s No. 1 goalkeeper after the arrival of Brazil keeper Alisson and he was not even on the bench for Monday’s win at Crystal Palace – with a move to Turkey in the offing.

Liverpool goalkeeping coach John Achterberg was among the first to console Karius after the final and Klopp has revealed he said very little to the player on the night.

“Neither was I angry of him nor was I disappointed in him or something else. I only saw his situation, and everyone would love to have the right words. I didn’t have them. And that’s why we left it at it that evening but for a few words.

“By now, I talked to him. Not only about this. The situation is clear and everything’s good.”