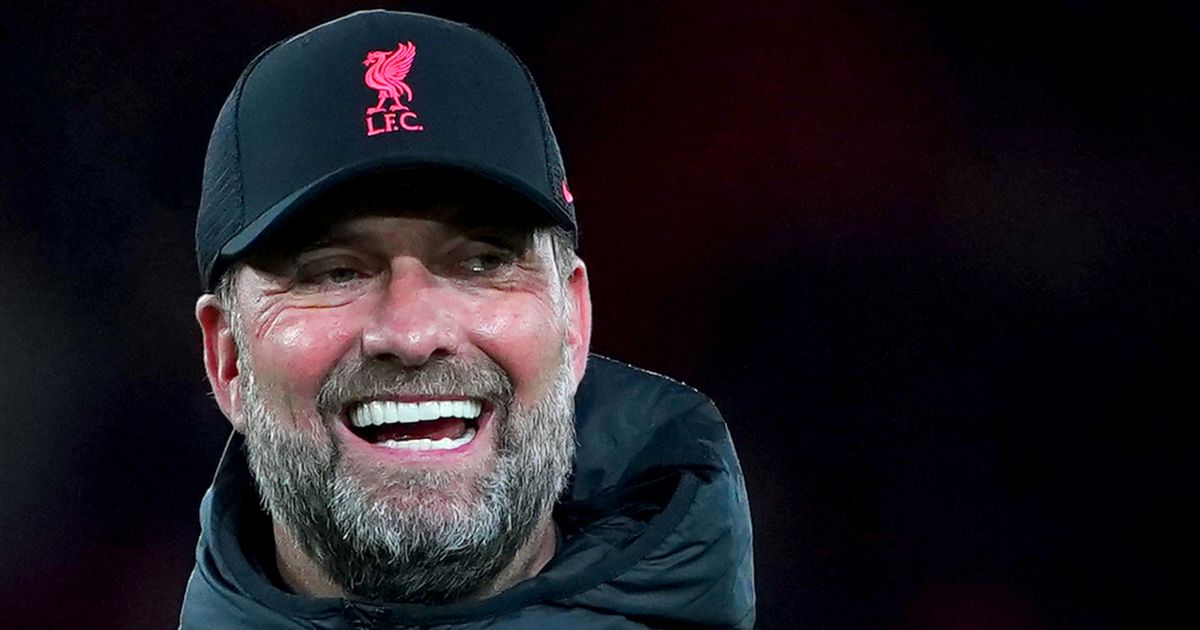 Jurgen Klopp has hailed Diogo Jota as an “incredible package” after Liverpool beat Everton 4-1 in the Merseyside derby on Wednesday.

The Portugal international has been more of key figure in Klopp’s side this season, starting 11 Premier League matches and scoring eight goals.

He has scored four goals in his last three games, including the final goal as they thrashed Everton earlier this week, and Klopp reserved special praise for him in his pre-match press conference on Friday.

Ahead of their match against Jota’s former club Wolves at the weekend, Klopp told reporters: “Diogo is an incredible package. Personality, really smart, organised, structured in a nice way. His career…I remember when I saw him first time I thought he’d be a player for me. He’s so intense in all situations, technically on a great level. Incredible quality.”

Klopp added: “As a player he has to be there [in the right place]. if Diogo is not there, Mo is there [for the first]. Then you need a player there, we had two. The second goal was a striker’s goal: a one-two and then Mo passed it square. These goals are not easy, you need to read the situation.”

That turn 🤤
That finish 💥

Graeme Souness claimed earlier this year that Mo Salah was the “most selfish player” he had ever seen and insisted “his teammates wouldn’t be happy on occasion”.

The Egyptian has bagged an amazing 19 goals in 19 matches in all competitions so far this season, while he also has eight assists to his name.

Salah only managed six assists in the whole of the last campaign and Klopp believes he has “developed technically” since then, the Liverpool boss said: “Salah was never criticised for being too selfish by us.

“What helps a lot is experience so you know what to do in situations and areas of the pitch. What helps is Mo has the experience, not lost the greed to score but developed technically. He sees others in better areas.”

On Joe Gomez and Naby Keita returning from injury, Klopp continued: “It was really nice to see them in training, they looked brilliant. They will use the next two days and do what they have to do. If nothing happens they should be in contention again.”