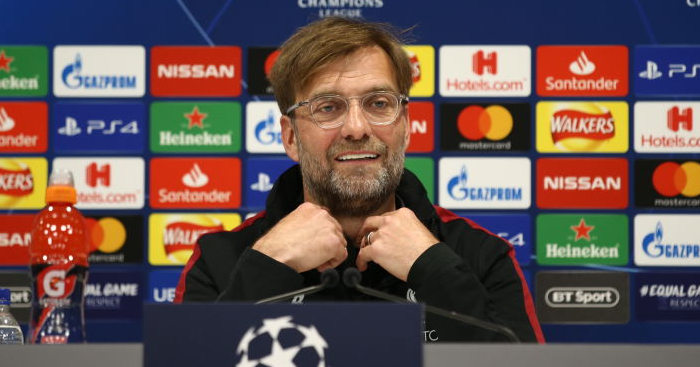 Jurgen Klopp has hailed “one of the most genius moments I will ever see in football as long as I am alive” during “Divock Origi week”.

Liverpool carried their Premier and Champions League hopes into two final games in a memorable three-day spell this week.

The 3-2 victory over Newcastle kept them in the race to domestically dethrone Manchester City, while the 4-0 win at home to Barcelona secured a historic European comeback.

Klopp’s “Divock Origi week” might still improve if they can overcome Wolves while City slip away at Brighton the final day, two massive games for which we have five big questions.

But Klopp only had words of praise for both Origi and full-back Trent Alexander-Arnold, whose excellent improvisation assisted the fourth goal in midweek.

“Showing up the way he did, it has been ‘Divock Origi week’,” he said. “There was the header at Newcastle, that was crazy. And we don’t have to talk about the other night.

“What Trent Alexander-Arnold did was one of the most genius moments I will ever see in football as long as I am alive. But that was not an easy ball. It was bouncing and nine times out of 10, the ball would end up in the stand. This one ended up in the net. It shows what confidence can do and how important it was in this moment as Divock didn’t think about it. That is brilliant.

“When you think about how much he was not playing, maybe you think that I don’t like the player that much or I don’t trust him too much. That is actually not right.

“Divock was just so unlucky and I’m very happy that he is really back on the landscape again.”