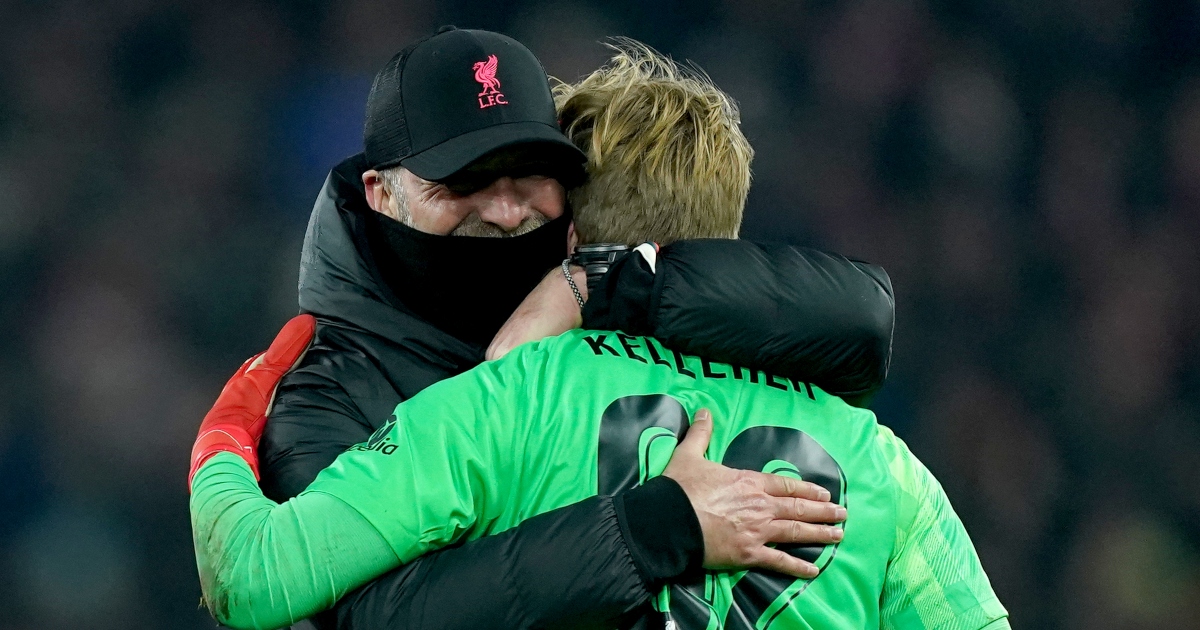 Liverpool manager Jurgen Klopp insists he would prefer the Carabao Cup semi-final to be a one-off match to help ease the burden on his players.

After a 5-4 penalty shoot-out victory over Leicester, set up by Takumi Minamino’s goal in the fifth minute of added time to make it 3-3, Klopp’s side were drawn against Arsenal in the last four.

The two-legged affair is due to be played in the weeks commencing January 3 and 10 but that comes after a run of five matches in 12 days for Liverpool and Klopp is not keen on the additional workload being placed on his squad.

“I think it would be better with one game absolutely, but obviously what I say is not too important,” he said after making ten changes for the quarter-final with three academy players in his starting line-up and five on the bench.

“If there are two games, then we will play two games. But it would be helpful if there was only one, true.

“The draw has us at Arsenal, I’m fine with that, we play there and see who is better and go for it.

“I don’t just speak about player welfare this year, I have been speaking about it for six years or maybe longer.

“If the things I say would help more, I would say it much more often. But it doesn’t help.

“The only thing I do with these messages is I create headlines. They never arrive at the right places.

“Tomorrow we have a meeting at 4pm but it’s with the Premier League and not with the EFL, I’m not sure if they are involved or not.

“I said it before, I would prefer only one semi-final. But I can’t see any kind of changes actually.”

The 23-year-old may have been exposed for two of Leicester’s three first-half goals but he made crucial saves in the second half, setting up Minamino’s dramatic late goal, his sixth in five League Cup appearances.

Klopp said: “It is not the first time he was part of these spectacular games, against Arsenal (the 2019 5-5 League Cup draw which they won on penalties) it was similar but this a step forward and he saved our life, he was really helpful tonight.”