Home All The News Klopp has found his ‘dream’ midfield partnership, says Wright 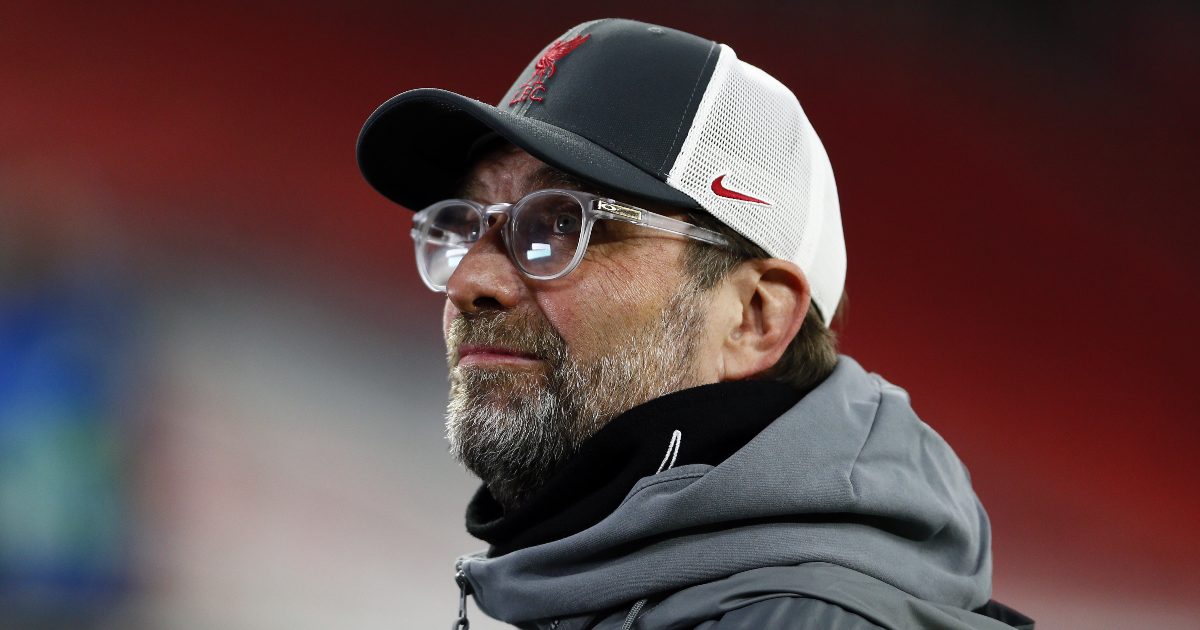 Jurgen Klopp would have been ‘dreaming’ of seeing Fabinho and Thiago play together in midfield for Liverpool, according to Ian Wright.

Thiago joined Liverpool last summer for around £20m from Bayern Munich. He is one of the most respected midfielders in world football and his move to Anfield excited a lot of Reds supporters.

His first year has been difficult for the Spaniard, though. In a season disrupted by injury and Covid, he has only been able to play 15 times in the Premier League.

Liverpool have had wretched luck with injuries this term. This has especially been the case with their defenders. Virgil Van Dijk, Joe Gomez and Joel Matip all suffered season-ending injuries at various points of the campaign.

This has forced Klopp into playing Jordan Henderson and Fabinho in defence for much of this term. Both players have performed well despite being in an unfamiliar position. But both have been sorely missed in midfield for the Premier League champions.

Klopp acted to try to ease his defensive worries in January as Ozan Kabak and Ben Davies were brought in from Schalke and Preston respectively.

Kabak has impressed since his move, which has allowed Fabinho to move back into midfield in recent weeks.

Speaking on the Kelly and Wrighty Show, as cited by The Mirror, Wright said that Fabinho and Thiago will be Klopp’s “dream” pairing:

“To see Fabinho and Thiago in the midfield is something he would have been dreaming of Jurgen Klopp and now it’s finally happening.

“Hopefully that will be enough to trigger the front guys.

“I assume when you all look at Liverpool from Germany, people say it’s (the problems) to do with Thiago or whatever – that’s rubbish.

“For the players who were new, they always needed time to get used to our gameplan but Thiago doesn’t have that.

“But he improves week on week. It is not a short-term project, it is a long-term project and it was good.”