Home All The News Klopp: Impossible for Liverpool to replicate Ferguson-era Man Utd

Klopp says "the combination was good" at United, and doesn't believe it can be replicated. 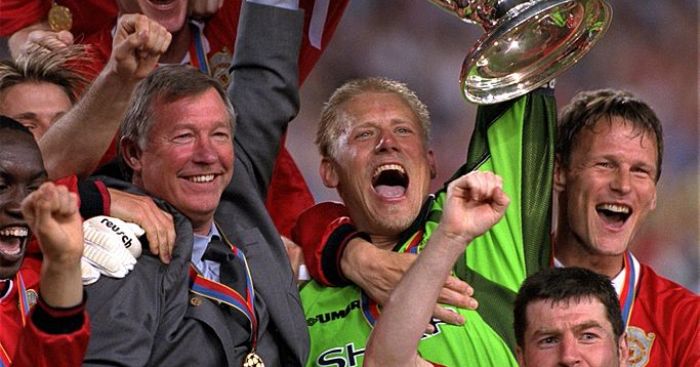 Jurgen Klopp doesn’t believe it’s possible for his Liverpool side to replicate the dominance of Manchester United under Sir Alex Ferguson.

The German takes his side to Goodison Park for the Merseydside derby on Sunday evening, needing just six points to secure their first title in 30 years.

It will be the Reds’ 19th title, just one less than the record held by United after they won 13 times under Ferguson.

But Klopp believes it’s not possible to emulate such a period of success, due to the strength of the competition and the uncertainty of the future of football in the wake of the coronavirus pandemic.

He told the Mirror: “I don’t think it is possible to dominate anymore, to be honest.

“United had a pretty good combination, with an exceptional manager with a super eye for players and fantastic timing for how long you need a player in the team.

“The replacements he got were always exceptional — and there was the money, too. The combination for United was really good. We must have done something right, obviously, until now.

“But we have to do these things — and probably even more — to stay successful.

“And believe me, the others will not stop. United will strike back and Chelsea are on the front foot in the transfer market while no-one else has done anything because the times are so uncertain.

“And when I saw Man City beat Arsenal, I asked how is it possible we have 22 more points than them?”