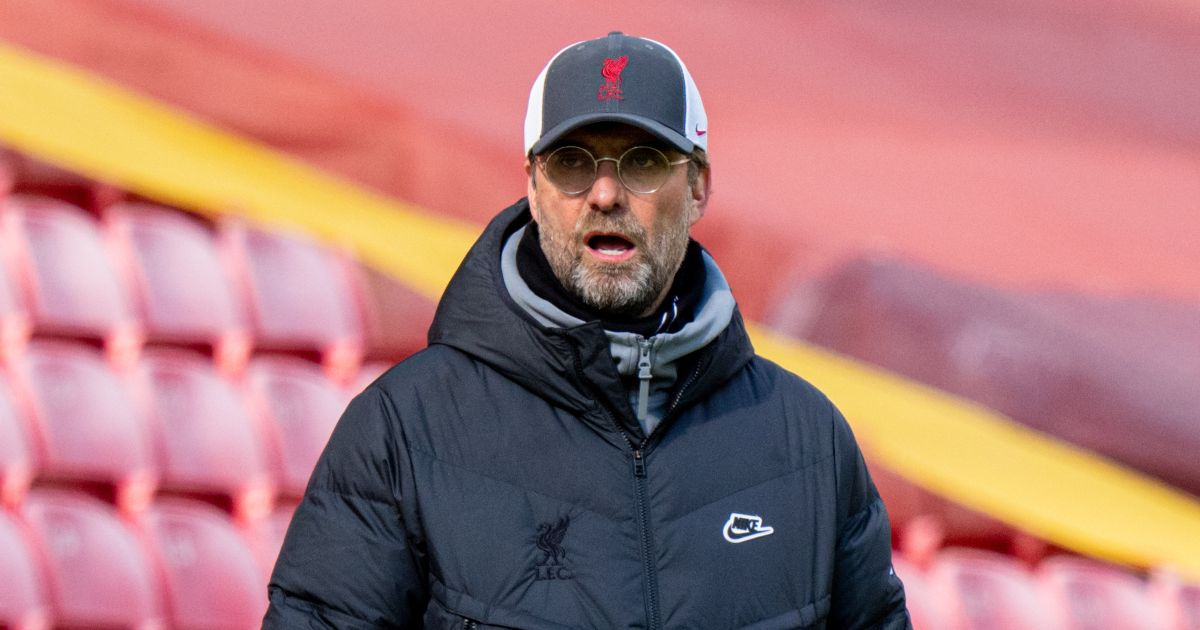 Jurgen Klopp believes Liverpool’s experience of competing for the top honours in the game in recent seasons can make the difference as they battle the likes of Chelsea and West Ham for a top-four place.

After being knocked out of the Champions League by Real Madrid on Wednesday, the Reds’ sole mission for the remaining weeks of the season is clear – to get back into the top four and secure another campaign in Europe’s top competition.

West Ham’s defeat at Newcastle means they have the opportunity to go fourth on Monday night when they travel to Leeds, though Chelsea will have a game in hand after being in FA Cup action this weekend.

Having lifted the European Cup in 2019 and the Premier League last season – a year after taking Manchester City to the wire in the title race – Klopp’s players are no strangers to having the pressure on down the stretch, and the manager expects that to count.

“It is absolutely important,” he said. “We have kind of seven finals if you want. We will see.

“We will only know at the end how many points we will need to make it happen, but as I have said before, we should not waste time or points and really go for it. That is the situation we are in.”

While there was disappointment in Europe, Liverpool go into Monday’s trip to Leeds on the back of three straight league wins, reviving hopes of a top-four finish after the champions stumbled through six defeats in seven to drop as low as eighth at one point.

Klopp hopes that recent good form is on the radar of Liverpool’s rivals as the mind games begin.

“Two or three weeks ago we had nine points less and it looked like Leicester, Chelsea and West Ham were all away,” Klopp added.

“They are in a good moment and are still ahead of us, but with these three games we could put a bit of pressure on them. Now we have to carry on with that and keep doing it. We will see.”

If experience holds the key to success for Liverpool in the remaining weeks, Klopp hopes to lean on the 35-year-old James Milner – who on Monday night will be back at the club where it all began for him when he made his debut at just 16.

The club vice-captain remains a regular in Klopp’s side, with his versatility a key tool in coping with their well-documented injury problems this season.

“He is incredibly important for the group as a person and as a character, but as a player as well,” Klopp said. “I think ‘Millie’ is always around playing or coming on when he is fit.

“He had some little issues, enough to rule him out, in the last month but now he is completely fit and hopefully it stays like this because he is an important player on and off the pitch.”