Home Arsenal Klopp knew Arsenal ‘would come back’; reveals he ‘hates’ the break 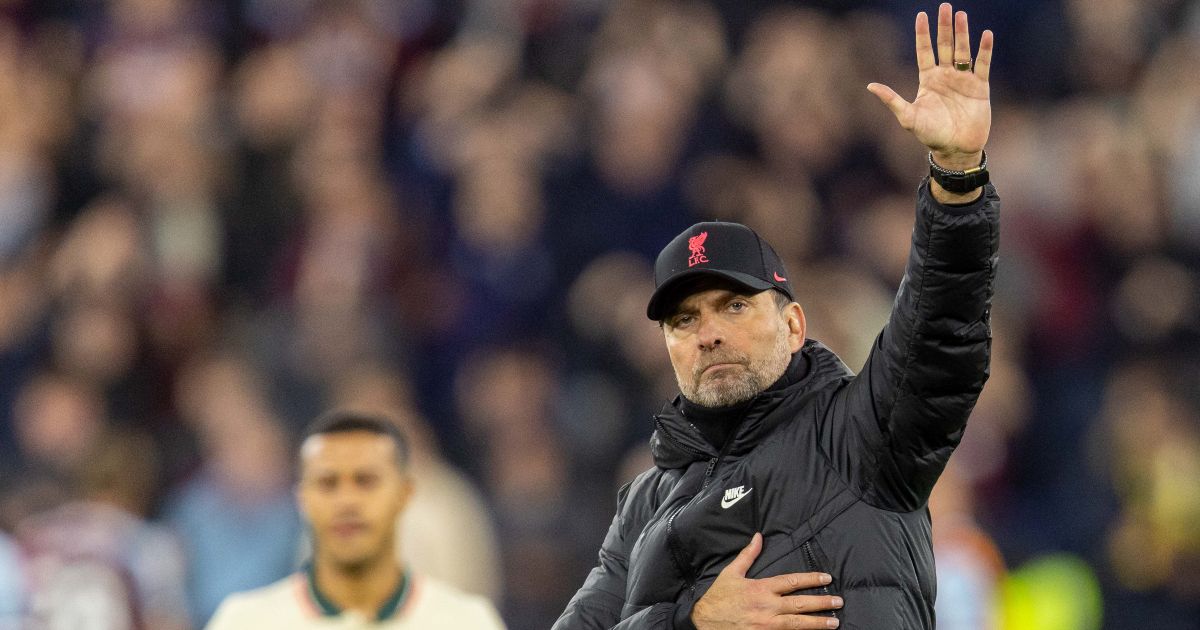 Liverpool boss Jurgen Klopp says it is no surprise to him that Arsenal have “come back” strong after a poor start to the season.

The Gunners got off to terrible start to the season, losing their first three Premier League matches to Brentford, Chelsea and Manchester City.

Since their 5-0 thrashing at the Etihad Stadium the Gunners are unbeaten in ten matches in all competitions and have won their last three Premier League matches.

A victory over Klopp’s men on Saturday would see them leapfrog their opponents in the standings and the German is not shocked at how they have bounced back.

Klopp told reporters on Friday: “If you win the game [of the season], everyone asks ‘can you win the league’, but if you lose, your directly in the relegation battle.

“Obviously with Arsenal, there was never a chance they would stay where they were at the start of the season, so it was always clear they would come back.

“The way they came back is not normal because they have had an incredible round of results. They are good, but they know they were lucky in one or two games that could’ve been different.

Liverpool lost their last match before the international break 3-2 to West Ham, who are now above them in the Premier League table.

And Klopp has revealed his “hate” for the break between club fixtures, he added: “I hate international breaks.

“And it didn’t help from an injury point of view. So, put it like this, if we would’ve played the week after, not again three days later, our players, for sure all the players who did not play, would’ve had two days off, with the national teams.

“They have trained through all this because coaches want to have their own targets and then they often think they have psychical work with the players.