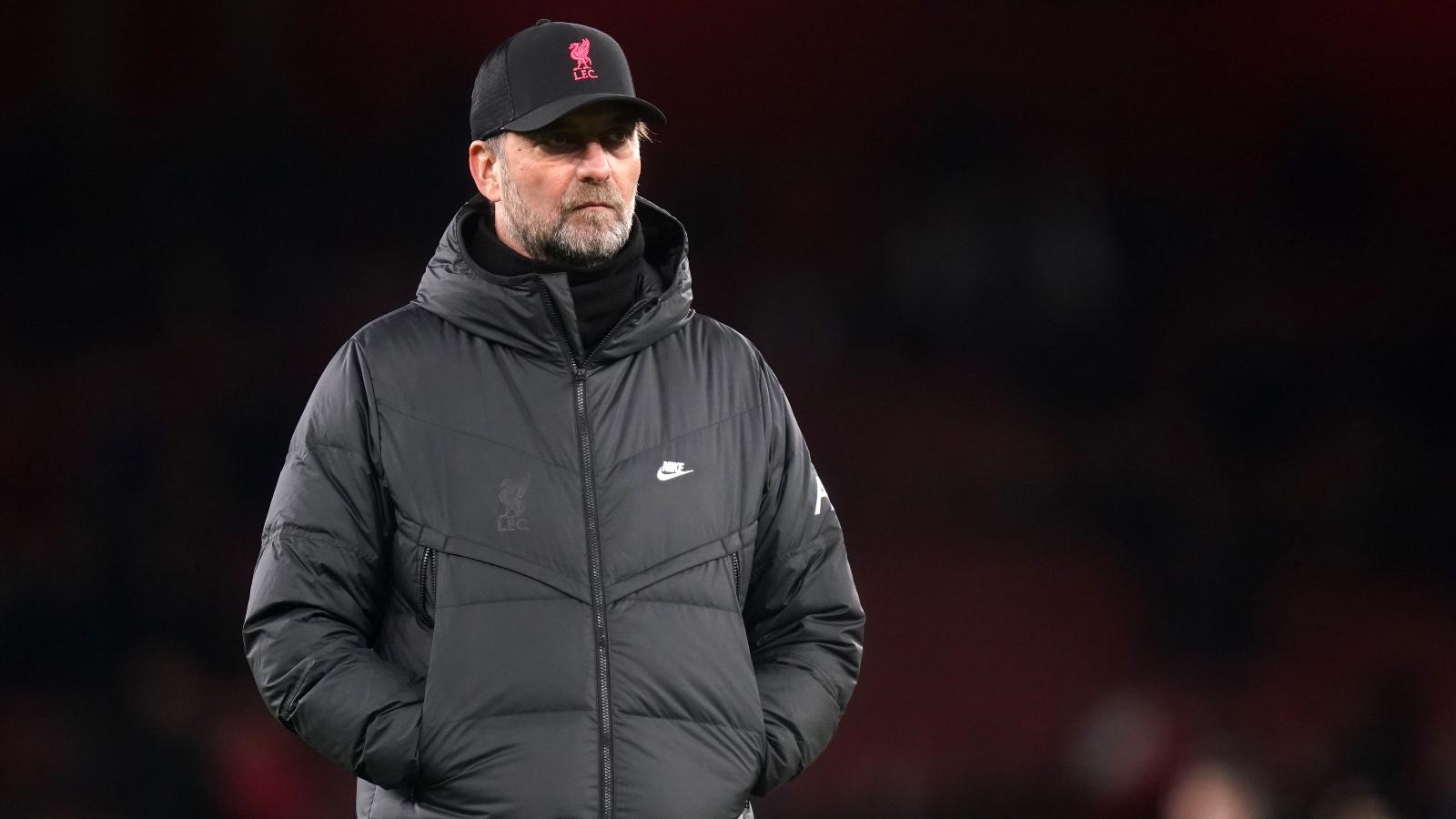 Jurgen Klopp has admitted it is “unlikely ” a pair of Liverpool stars will remain at the club beyond the summer.

The arrival and excellent start to life in the Premier League for Luis Diaz has pushed Liverpool on in their bid for trophies this season.

Klopp now has an abundance of attacking talent to choose from, but the Colombian’s arrival has forced Divock Origi and Takumi Minamino further down the pecking order at Anfield.

Klopp admits it is “really tough” for the pair, claiming Minamino is “in an incredible moment”.

“It is crazy because we still have Divock and Taki on top of that,” Klopp told Sky Sports. “It is incredibly hard for him and for me as well because it is really tough these kind of things. Taki is in an incredible moment.

“It is unlikely with the size of the squad that we now stay exactly like this together. For sure, some of the players do not play often enough for their own understanding and we will see what will come in the summer and find solutions for those situations. “But the core of the group has to stay together. There is no doubt about that.”

Klopp was also keen to point out Liverpool’s strength this season is primarily due to players returning from injury.

He added: “Funnily enough, apart from Luis, it is the same squad that we had when we started the season.

“We had this strong squad, they were just unavailable. Now they are available. That makes it the squad that we always wanted to have.”

Meanwhile, Gary Neville admits the five outsanding forwards Jurgen Klopp has to choose from could be the difference in the fight for the title.

He said: “You think about where they were, AFCON, Salah and Mane going away for a month, I thought that City would be out of sight.

“You thought City were going to win the league at a canter and they’ve not done and that’s credit to Liverpool, credit to the players, the signing of [Luis] Diaz in January and the fact they’ve got a great manager who is able to drag that level of performance out of them week in week out.

“Liverpool have got five players up front who are an absolute joke. And Diaz, saw him for the first time live at the Carabao Cup final and I couldn’t believe what I was watching for a player who had just entered English football. He’s absolutely sensational.”