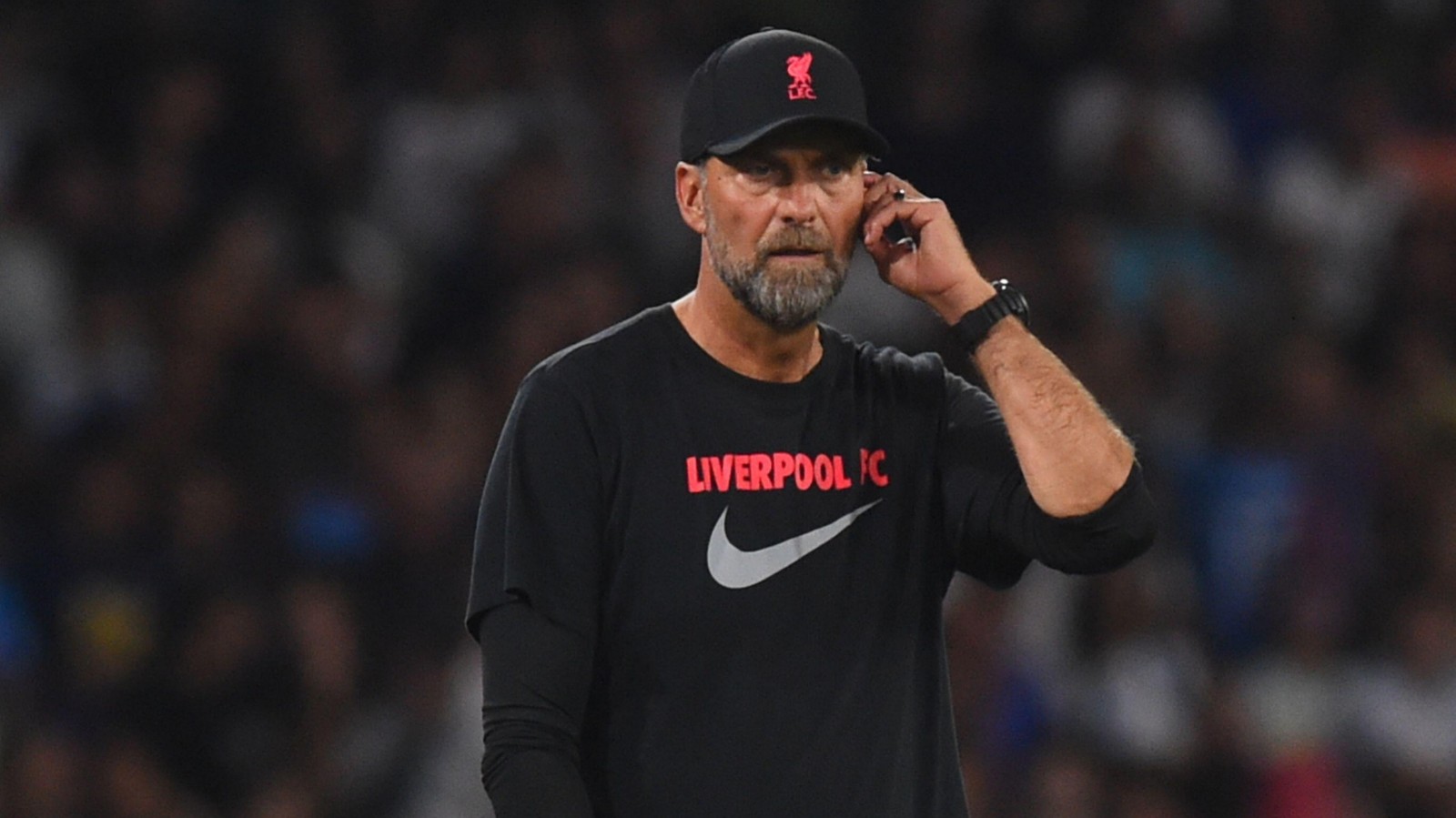 Liverpool boss Jurgen Klopp admits his side need to go “back to basics” to improve their defending with “the same gaps” in their rearguard leading to goals.

They’ve also managed just two clean sheets, conceding 14 goals in nine games across all competitions, and Klopp admits he is looking for “solutions” to prevent the flow of goals.

“When you spot a problem and think you have the solution, you expect [it] to be instant. That’s never the case in football,” Klopp said.

“We’ve conceded similar goals now, they have gone through the same gaps.

“When the timing in our defending isn’t perfect we’re too open. So yes, we have to be more compact.

“Defending is an art and it worked for us really well for a long time. But with it not working, you realise you have to go back to the basics.

“We can’t always start anew. If we can help the boys with ways to defend differently, we have to do that.”

Klopp also claimed it’s natural for even the very best to suffer a dip in confidence.

“People can ask how could it happen that these players are not full of confidence?” said the German.

“Do you think Cristiano Ronaldo (reduced to a substitute role at Manchester United) at this moment is top of his confidence levels?

“He was for ages the best player in the world and now it is not going his way and it is not exactly the same. That happens to all of us.

“Lionel Messi played last season (his first at Paris St Germain) where it was not exactly the same because these kind of things are really important to all of us and you have to work for it.

“You have to take the little things to take a step in the right direction and be really ready for the moment when it is back and that is what we are doing.”

MAILBOX: Jordan Henderson should be first out of immobile Liverpool midfield as Man Utd fans shrug