Home All The News Klopp: Liverpool must ‘make a decision’ if I’m not good enough 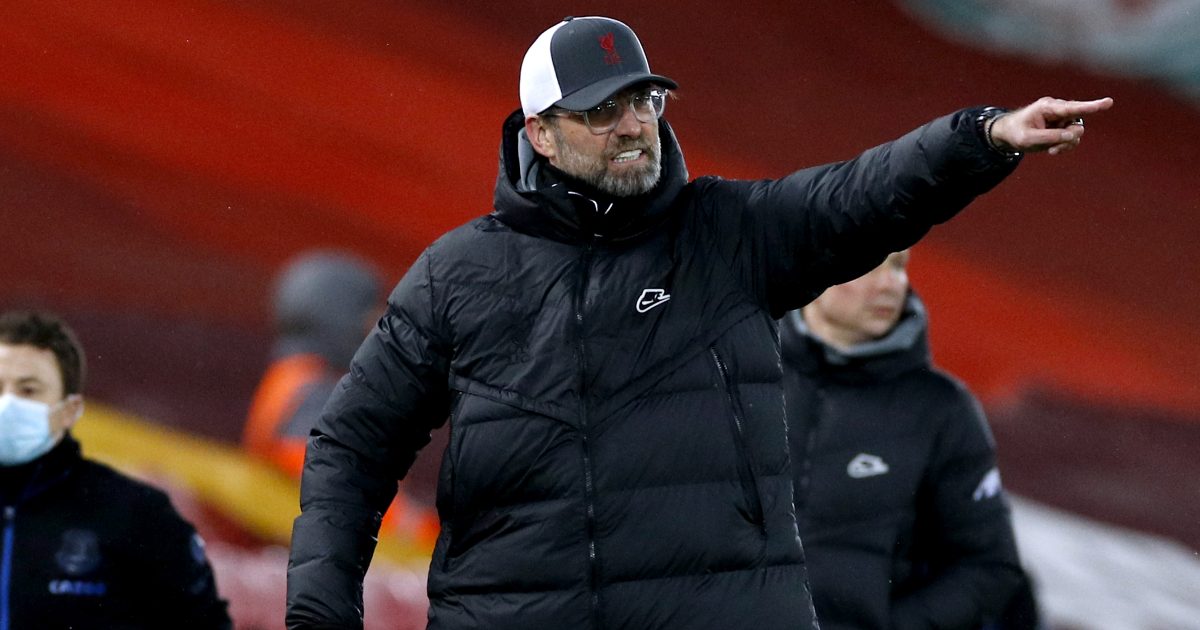 Jurgen Klopp has insisted that Liverpool “can only do (their) best” as they look to return to form in the Premier League.

Liverpool’s performances and results have really dipped this season. They have suffered a lot of injuries, but tiredness appears to have taken its toll.

Klopp has conceded that it is impossible for them to retain the Premier League this year. A run of five straight defeats at Anfield has seen them drop out of the top four.

These home defeats came to Burnley, Brighton, Manchester City, Everton and Chelsea. Last time out, Mason Mount scored the winner as Thomas Tuchel’s side beat the champions at Anfield.

Ahead of Sunday’s game with Fulham, they are seventh in the table. The Reds are four points behind Chelsea who currently occupy the final Champions League spot.

In a recent interview cited by The Irish Independent, Klopp suggested that he is not “too nice” as a manager:

“Sometimes people ask: ‘Am I too nice?’” he said. “But I am like I am — and I’m not always nice. And we (he and his coaching staff) are loud, we are critical, we are everything.

“From a football point of view, yes, we try to adapt, and obviously we don’t adapt quick enough, otherwise we would have better results.

“But again we can only do our best. If someone thinks another one can do it better then, of course, they have to make a decision.

“I’m not saying that nobody else can do it better, but I don’t think anyone here has that opinion — at least nobody has told me.

“We change football things, yes, but when we win football games we are not constantly partying and if we lose them we are not punching each other’s faces.”