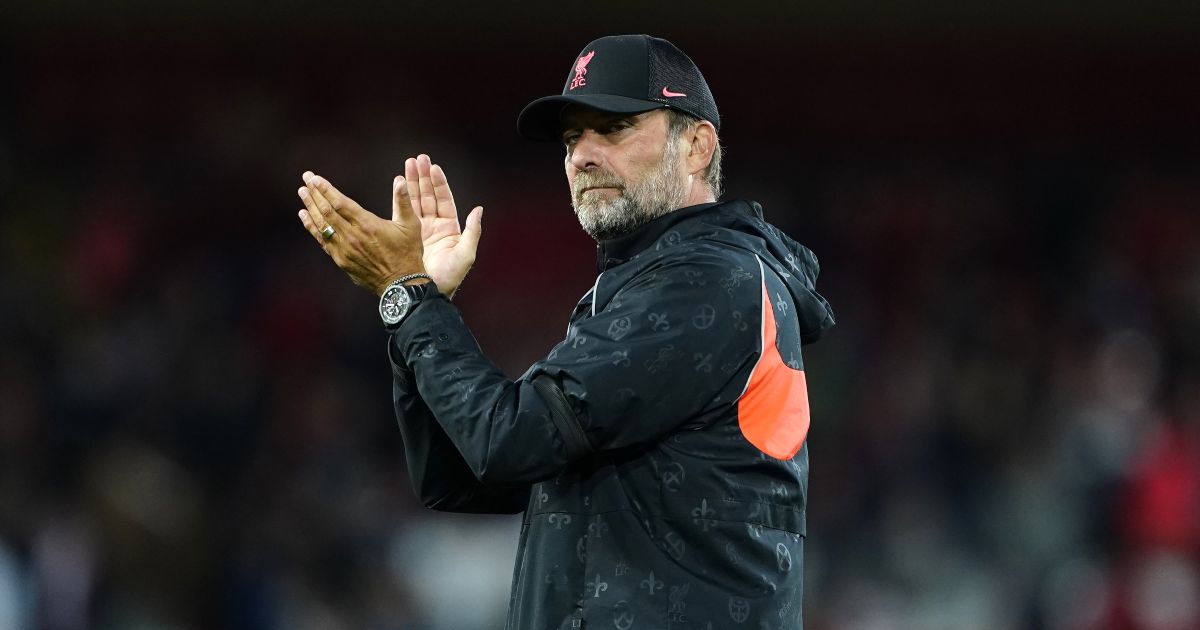 John Barnes claims Jurgen Klopp must find a place for Roberto Firmino in his Liverpool side, even if it’s at the expense of Diogo Jota.

Jota scored Liverpool’s opener in their 3-0 win at Norwich on Saturday.

The 24-year-old has impressed since arriving from Wolves for £41million last year, but is yet to register a Premier League assist for the Reds.

And Barnes believes Firmino’s ability to link the midfield with Sadio Mane and Mo Salah makes him a greater asset to Jurgen Klopp’s side, despite his relative lack of goals.

“I’ve always said Firmino is my favourite player of the front three,” Barnes told BestofBets. “Salah scores goals and Mane does what he does, but Firmino’s the one for me who makes the team tick, so I would always have him.

The Brazilian – who is building up to full match sharpness after reaching the Copa America final last month – came off the bench at Carrow Road to stake his claim for a starting spot against Burnley on Saturday.

Klopp was delighted with the performance of his forwards in their first game of the season, with Salah also getting on the scoresheet.

He said: “You know that these kind of things are important, that we don’t even start talking about that.

” Some things will be better only because we have a week more time, and some things we have to work on, of course.”