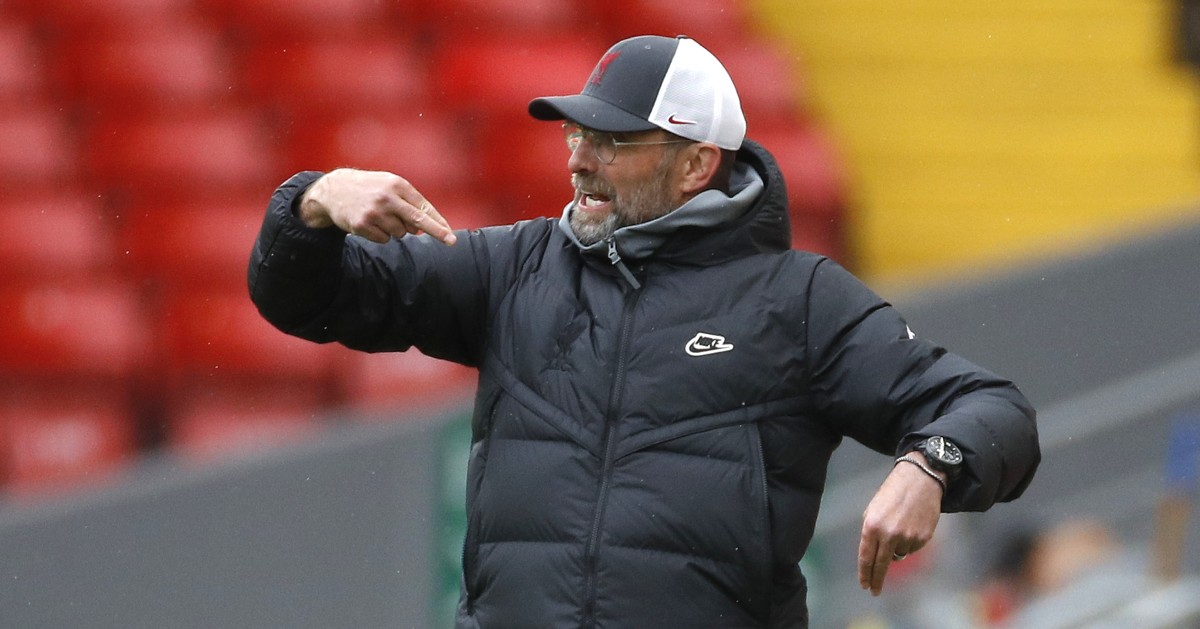 The striker – who made his England debut against Andorra on Sunday – signed a new deal at Elland Road, but was said to be on Klopp’s radar.

That’s according Goal, who claim Liverpool made enquiries with Leeds about putting a deal together, before he put pen to paper on a new five-year deal with the Yorkshire side.

READ MORE: Fever Pitch: The Rise of the Premier League is wasted opportunity

The Reds were linked with a number of forward additions this summer, but they reportedly needed to sell before they could buy.

Xherdan Shaqiri moved to Lyon for £5million, but not until later in the window, while Divock Origi – also said to have been made available for transfer – remains at Anfield after no suitable offers were made for the Belgian.

Klopp has been open on his respect and admiration for Bamford, who scored 17 Premier League goals last season.

“He’s an exceptional player,” Klopp said back in April. “The work-rate is outstanding, and he still plays the football he plays on top of that, and scores goals. That’s rare.”

And the Reds boss recalled driving into training one morning last September and listening to a debate on talkSPORT he vehemently disagreed with.

“They were saying that Leeds need a proper goalscorer, Bamford is not good enough, stuff like this,” Klopp grinned. “I’m so happy that he could prove them all wrong!”

Meanwhile, Klopp faced the prospect of being without key players for their clash with Leeds, before Brazil backed down from the ‘farce’.

Before it was announced that they would be available, Klopp said: “The whole situation is really just like the whole world in the moment in a nutshell – ‘Ah, in football they have these problems as well.’ Yes, we have these problems. And now we will see who finds the solution.

“Our players, if they come back then they have to quarantine 10 days in a random hotel, next to the airport probably, which is not good for any people who have to do that but for a professional football player, being 10 days in a hotel.