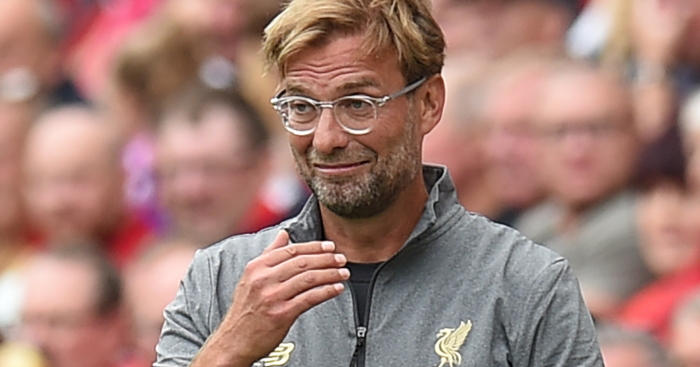 Thomas Gronnemark, who held the world record for the longest throw-in measured at 56 yards, began working with the Reds on a part-time basis during pre-season.

The Dane approached Klopp, who estimated that his players restarted play with approximately 50 throw-ins per game.

Ahead of Liverpool’s clash with Leicester this weekend, Klopp discussed why he took the unusual step.

“I’d never heard about a throw-in coach before,” the manager said. “I played the game and managed many years but that doesn’t make me a goalkeeper coach, for example. I think it’s important to everyone, not just me.

“When I heard about Thomas, it was clear to me that I wanted to meet him. When I met him, it was 100% I wanted to employ him. We use his information. It’s good. You cannot have enough specialists.”

“I must be the guy who makes the decision when to use the specialists, but you cannot have enough. We have fitness, medical department, conditioning, and now we have throw-ins. He has already made a difference. The boys like it.”