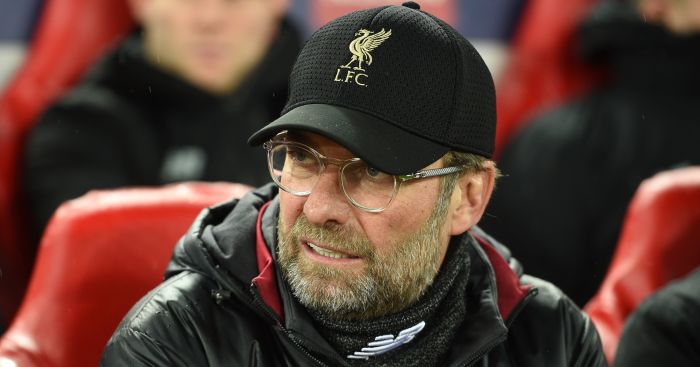 Jurgen Klopp has claimed that Madrid was ‘not the final chapter’ for Liverpool, and was instead just the ‘introduction’.

Klopp ended a run of six successive final defeats and claimed a first trophy as Reds boss when his side beat Tottenham 2-0 in Madrid.

It was also the club’s sixth European Cup title, taking them third on to the all-time list behind Real Madrid and AC Milan.

However, Klopp has urged Liverpool’s supporters not to look at the success in Spain as the finishing line, but rather the opening chapter.

“Madrid wasn’t the final chapter for us – I think we’re still writing the introduction,” Klopp said.

“When we were travelling around Liverpool with the European Cup on that magical Sunday, the words I heard sung the loudest were: ‘We’re never gonna stop!’

“That’s what this team and club has to live by. We arrived at this point because we were hungry for moments like June 1.”

“My players this year did remarkable things,” the German continued.

“I called them mentality giants after we beat Barcelona (in the Champions League last four) – but that’s not saying enough. Skill, intelligence, emotion, fitness – they have it all.

“Take all the joy from this campaign and do so in the knowledge we want it again.

“Love the memories and use them to shape our future.”