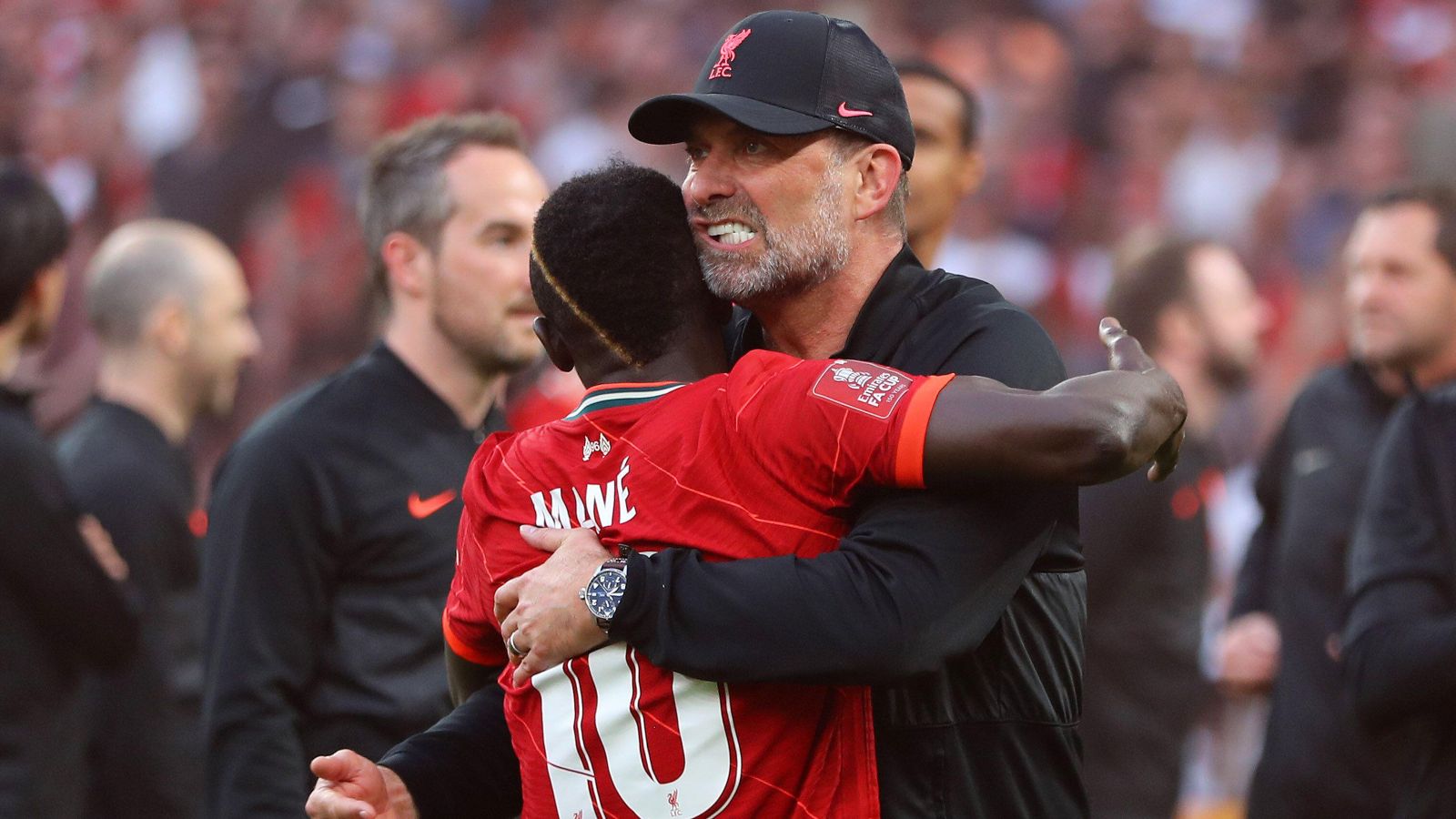 Mane has completed his move to Bayern Munich ahead of the 2022/23 campaign. His Liverpool contract was due to expire in 2023.

It is understood that the ‘potential package’ for Mane could be worth as much as €41m to Liverpool.

If Oxlade-Chamberlain is fine not playing much for Liverpool, we should be too

The forward surpassed expectations during his time at Anfield. He helped the Reds win the Premier League, Champions League, FA Cup and Carabao Cup.

Mane also performed brilliantly as his Senegal side won the 2021 African Cup of Nations. Klopp has previously referred to the competition as a “little tournament”.

Sinclair has spoken on Mane’s decision to exit Liverpool. He thinks there are three reasons behind his departure to Bundesliga giants Bayern Munich:

“But I keep on hearing some fans and ex-players saying ‘I don’t know why he’s left?’ Let me tell you why he’s left.

“One, I don’t think he’s ever been lauded and appreciated at the football club like Virgil van Dijk or Mo Salah. Two, the fact that Liverpool let his contract go down to the last year kind of suggests that that’s how they felt about him.”

Sinclair added: “Three, I think the main thing is that Jurgen Klopp lost him when he came out and belittled the AFCON tournament which his manager (for Senegal) Aliou Cisse had to come out and defend the AFCON and said ‘you were coming second until our African players started playing for you’.

“Mane is a man of principles, you’ve seen him buy hospitals, buy schools and all the rest of it in his home town of Senegal and it’s for these reasons I feel Sadio Mane’s thought, ‘you know what, I’m going, I’m leaving the club’. He’s had a good time, he’s been a club legend but I don’t think he could play on after that.”