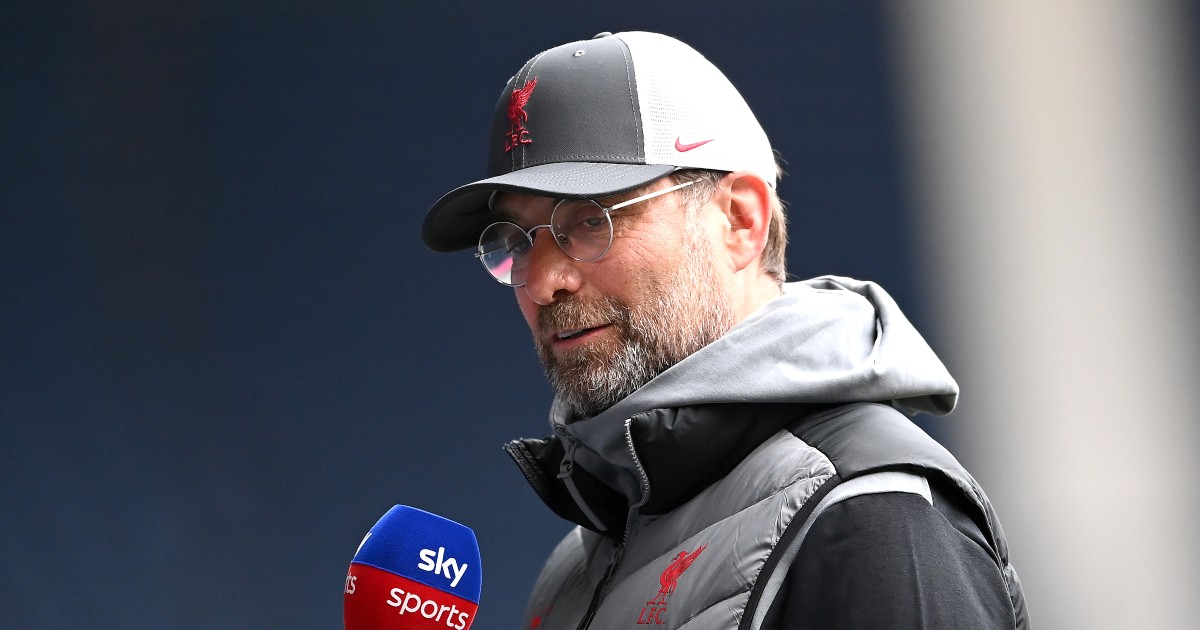 Jurgen Klopp says Liverpool will not use their summer transfer window as an “excuse” for whatever next season brings.

The German admits his squad can be improved with new additions but it will not be a case of trying to match what the likes of Manchester City, Manchester United and Chelsea do.

“Whatever we do or not do in the next transfer window for sure we will not use as any kind of excuse,” he said.

The Reds have been linked incessantly with Paris Saint-Germain forward Kylian Mbappe, while Aaron Ramsey and Sporting midfielder Pedro Goncalves are also thought to be of interest.

Liverpool could raise funds by selling Nat Phillips and Naby Keita for a combined £40m as Klopp seeks to fine tune his team.

“Could this squad be improved?” he added. “Yes. Like each squad could. Is that affordable? I don’t know. Is it necessary? I don’t know in this moment.

“Whatever other clubs are doing will not influence our business. We will have to make decisions in and out, it’s normal in the summer.”

Klopp also expressed his wish that Liverpool could become “the team again who no-one wants to play against”.

“There will be a moment in pre-season when I hope we have a team together which will go through the season and we will be able to be the most uncomfortable opponent,” he said.

“We might not be the best team in the world at the start of the season but we want to be the team again who no-one wants to play against because we are that good and I think that is possible.

“I really think my responsibility is to improve the team without signings as well.

“We have players of the best age and we have youth and that’s my main focus at the moment. The rest we have to see.” 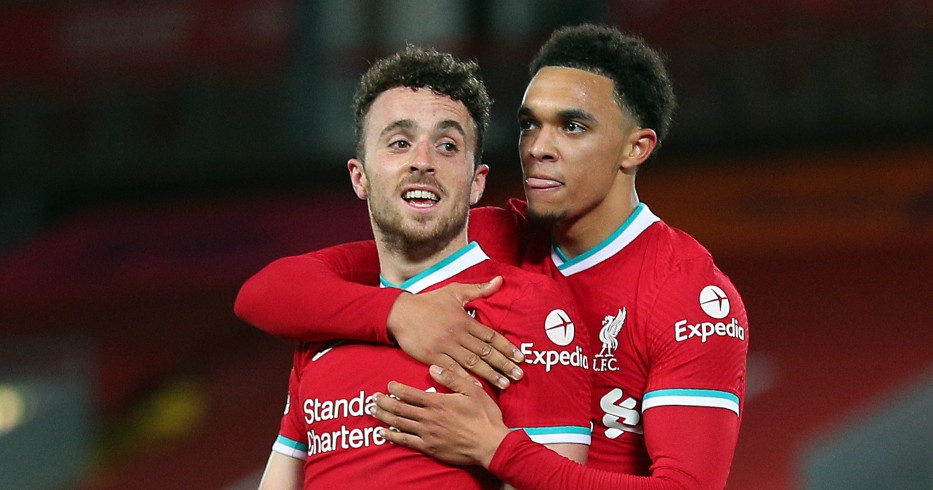