Home All The News Klopp: Milner in midfield ‘like a transfer’ for Liverpool 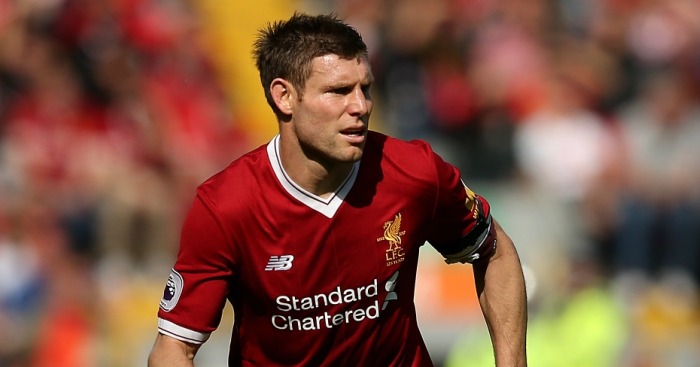 Jurgen Klopp has declared that James Milner’s move back into midfield is “like a transfer” for Liverpool.

The Reds have made just three first-team signings this summer, with Dominic Solanke and Mohamed Salah adding variety and depth to an already formidable frontline.

Left-back Andrew Robertson is the only other arrival, with the Scot impressing in an otherwise troubled defence.

No alternative has been sourced, but Klopp offered a potential reason as to why the club will not look to sign another midfielder.

“Until the 31st, a lot of things are possible, ins and outs. If it closes tomorrow, I’m happy,” he said on Friday.

“Everyone thought: ‘Robertson? From Hull? But he showed up against Palace.

“James Milner plays now in midfield again. That’s for us like a transfer.”